The new 'BHUNT' ransomware is specifically targeting the cryptocurrency wallets of Indians.

According to a recent investigation, cybercriminals are now stealing crypto contents, passwords, and security passphrase by targeting cryptocurrency wallets that users have installed on their computers. The cyber security firm Bitdefender reports that the cryptocurrency wallet-stealing virus known as 'BHUNT' infects PCs through pirated software installations and targets the Exodus, Electrum, Atomic, and Jaxx cryptocurrency wallets, as well as Ethereum and Bitcoin wallets. 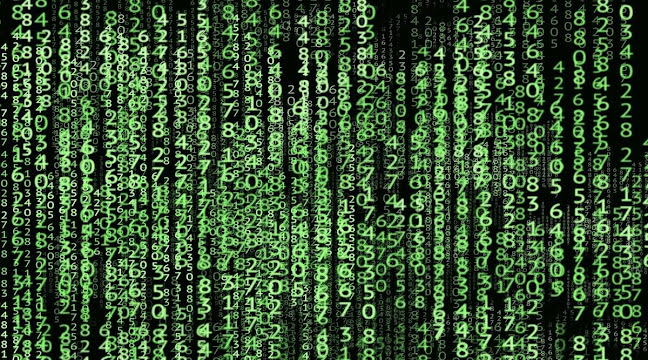 Unknown to the uninitiated, cryptocurrency wallets store digital currencies such as Bitcoin, Ethereum, and Dogecoin. These wallets can be accessed using your 'private key,' which is the crypto equivalent of a super-secure password, and without which the cryptocurrency owner will be unable to access his or her cryptocurrency holdings. Desktop wallets hold the private keys on your computer's hard disc or solid-state drive (SSD). These are, in theory, more secure than online and mobile wallets since they do not rely on other parties for their data and are therefore more difficult to steal from.

It should be mentioned that the infection is packed with pirated software that is obtained via the use of torrents and other harmful websites. Once the virus has been placed on your computer, it has the ability to move cash from one wallet to another, as well as steal other sensitive information that is stored on the infected machine. In a study published by Bitdefender, the company states that "although the malware's primary focus is on collecting information connected to cryptocurrency wallets, it may also harvest passwords and cookies saved in browser caches." "This might include account passwords for social networking, banking, and other services, which could result in an online identity takeover," says the author.

What distinguishes this virus from other forms of malware is that it is tightly encrypted and packaged as digitally signed software, which means that your machine will not recognise it as malware. "As a result, all of our data came from home users, who are more likely than not to have bitcoin wallet software installed on their computers. This target demographic is also more likely to use cracks for operating system software, which the business believes is the primary source of infection, according to its analysis.

For the time being, the business recommends that customers avoid downloading pirated software, cracks, and unauthorised product activators since these are the most common ways to become infected with BHUNT.

Meanwhile, experts at Reason Cybersecurity advised that downloading unlicensed versions of 'Spider-Man: No Way Home' from torrent sites might result in the installation of unwelcome cryptocurrency mining software. According to the researchers, the unauthorised versions of the current Spider-Man movie contain a form of malware nicknamed 'Spiderman,' which has previously been disguised as popular software such as 'Windows updater' and 'Discord app.' The researchers believe that the virus is a variant of a Trojan horse.