5 technological advancements in personal technology that you might have missed

A year in which some firms chose to acquire new fans and consumers in a varied market like India by giving better discounts on their products, while others raced to become members of elite clubs by emphasising silicon as a significant difference. Some companies achieved success by developing products that were precisely tailored to the needs of the global market; others over-promised and were disappointed when the final product did not meet expectations; and still others concentrated on technology that had not yet been fully developed but nevertheless shipped products ahead of schedule. In the field of technology, there have been some successes as well as some failures in the last year. However, the trends that emerged this year have the potential to define the sector, paving the way for next-generation innovations and indicating the direction in which the market is heading.

Listed below are 3 such themes (listed in no particular order) that summarise the personal technology landscape in 2021: 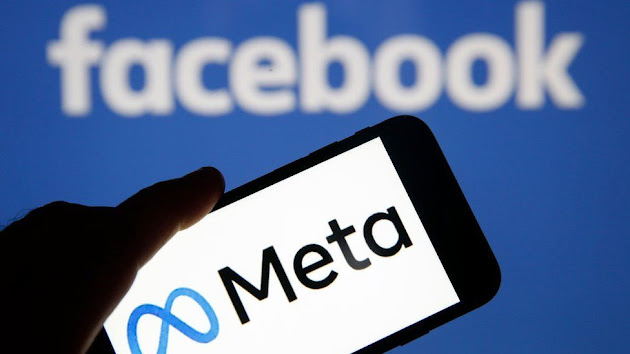 Custom silicon is quite important.

The Tensor SoC is used by Google's flagship Pixel 6 and Pixel 6 Pro smartphones, while the Vivo X70 Pro Plus is equipped with the imaging chip V1, which is aimed at boosting performance in areas like noise reduction and motion adaptation. The existence of in-house CPUs built to power certain aspects of the phones is the one element that unites the two high-end flagship smartphones of the year with the highest price tags. The X70 Pro Plus is still technically powered by a Qualcomm Snapdragon processor, but the company has a clear aim of accelerating the development of in-house chips that power key features of the phone. Finally, Vivo's proprietary image processing significantly increases the quality of photographs captured with the X70 Pro Plus. Both companies have borrowed a leaf from the book of Apple, which has achieved great success by aggressively investing in bespoke silicon. Earlier this year, Apple switched away from Intel CPUs to utilise its own M-series processors to power its Mac computers, and this year it introduced even more powerful M1 Pro and M1 Max processors geared towards Macs designed for "pro" customers.

Other BBK brands, including Realme, OnePlus, and Oppo and Iqoo, are likely to follow suit in the near future and incorporate in-house processors designed to improve certain elements of the phone. In fact, Oppo just announced the introduction of its first in-house NPU chip, which would improve the performance of machine learning-related images. The MariSilicon X is the name of the chip, and it will be used in the company's next-generation Find X flagship, which will be released in the first quarter of next year. Also competing to create its own chips is Chinese smartphone manufacturer Xiaomi, a clear indication that creating mobile CPUs will be a top concern in the long term.

Does this indicate that Qualcomm and MediaTek should be concerned? Most likely not. As seen by the Tensor SoC, Google's first in-house CPU is still unable to match in terms of performance with the likes of Qualcomm's flagship chip or Apple's A-series processors, among others. So these smartphone makers have a long road ahead of them if they want to compete with a heavyweight chip maker like Qualcomm, which controls a large number of important technologies that are required to produce a modern-day phone, like the modem. Although Apple has purportedly built its own custom-designed 5G modem, the iPhone 13, for example, includes a modem manufactured by Qualcomm. What matters is that the eventual aim is to own every piece of technology and become less reliant on third-party sellers, whether it is Apple, Google, or any other company that sells cellphones. 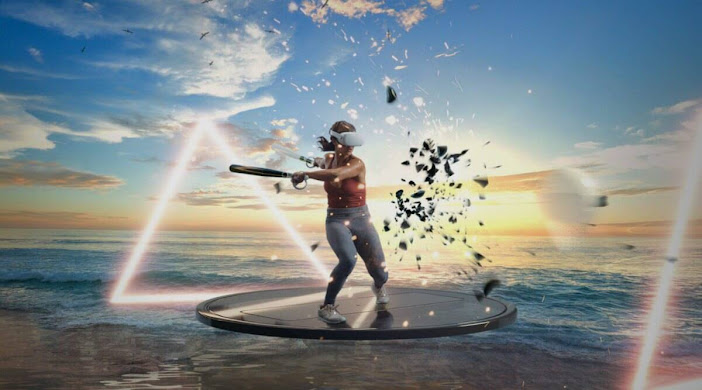 Samsung continues to be the leader in the foldable technology battle.

Contrary to expectations, foldables are still not widely embraced at the industrial level, despite the best efforts of Samsung and other manufacturers. The introduction of the Samsung Galaxy Z Fold 3 and Flip 3 are excellent instances of foldable smartphones, but it appears that the industry is still sceptical about the foldable phone market. With Huawei's demise as a major smartphone power, Samsung is the only major contender to make significant investments in the foldable smartphone category. Despite the fact that Oppo just demonstrated their foldable phone, the product is still restricted to the Chinese market. The Oppo Find N is not a worldwide smartphone because there is no timeline for its international distribution in the near future. Mi's Mi Mix Fold was similarly only available in limited quantities in China.

On the other hand, Motorola's attempts in the foldable smartphone area have not been very successful in the market. With reports that Google is abandoning its foldable Pixel phones, Samsung is the only major manufacturer left with a credible line of foldable devices that are now accessible on the market.

Apple is one of the brands that has suffered the most from this downturn among all of these corporations. A few months after the AirTag was introduced amid much excitement at Apple's spring event, the $29 coin-sized item tracker became the subject of several jokes and parodies. The entire premise, aside from the AirTag, was that if the item went missing, it could be located on a live map inside Apple's built-in Find My iPhone programme using GPS. Apple made bold assurances regarding customer privacy when it introduced the AirTag, yet the exact opposite result occurred. Apple has been adding privacy features to the AirTag in order to make it a more secure and safe gadget. In order to detect AirTag stackers, the business has created an Android application.

For most of the year, Google Chromebooks outperformed Windows laptops, particularly at the entry-level price point. Chromebooks were once considered a second-rate alternative to Windows laptops, but PC manufacturers recognised a huge opportunity in bringing Chromebooks to first-time users in emerging areas such as India. The rising number of Chromebook product releases in India, despite the lack of statistics on their popularity in the country, indicates that the market recognises the potential that these ChromeOS-based laptops possess. If Chromebooks can crunch numbers, Google will be the biggest benefit. Because of the epidemic, as well as distant work and schooling, Chromebooks, in particular, have become increasingly popular, both because of their reduced pricing and because they are mostly used at home, where they are always linked to broadband. However, because of a scarcity of alternatives in the mid-to-high-end, customers will eventually opt for Windows laptops over Chromebooks in the long run, according to IDC.