2022 Samsung Unpacked event: What to Expect

Samsung has announced that the company's Unpacked event will take place in February this year. The biannual event will feature the company's newest additions to the Galaxy family, which will include new smartphones, tablets, and various peripherals, among others. Although there is no official date set at this time, a succession of leaks over the previous couple of months have given us a good idea of what may be displayed during the event.

The Galaxy S22 range, without a question, will be the most talked-about part of the presentation. The phone will be available in three configurations – basic, Plus, and Ultra – and will be powered by the newest Exynos 2200 chipsets in markets where Snapdragon is not available, such as India. Rumors also claim a quad-camera arrangement on the back, with a primary sensor of 108MP and a 40MP camera on the front of the phone. The backs of the S22 and Plus versions are believed to have a glossy finish, whilst the Ultra model is expected to have a matte texture. A price increase is also on the horizon. 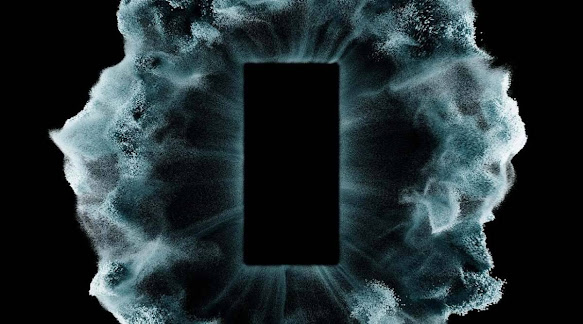 According to a tip from WinFuture, a Galaxy Tab S8 is on the road, and this time around, there will be an Ultra variant available. The model has a bigger 14.6-inch AMOLED display with high refresh rates of 120Hz, and it is more expensive. The front of the phone is rumoured to have a notch design that will house two 12 MP cameras, and it will be available with up to 16GB of RAM and 512GB of storage. All S8 tablets (regular, Plus, and Ultra) are equipped with the newest Qualcomm Snapdragon 8 CPU and Adreno 730 graphics processor. Additionally, support for the S-Pen is provided.

S-Pen onboard the ship

The Galaxy Note range was discontinued in 2019, and the S-Pen was removed from the devices. And, while the stylus did make a comeback with the S21 range, the phone itself did not come with a built-in storage area. In contrast, rumours say that the Galaxy S22 Ultra will ship with an integrated S-Pen that can be quickly and easily removed as required. Even though it is not officially labelled as such, marketing for the Unpacked event suggests that the gadget might be marketed as such.

When we unveil the most significant S series device we've ever built at Unpacked in February 2022, you will be the first to know about it." "The latest generation of Galaxy S is here, bringing together the best features of our Samsung Galaxy devices into one ultimate smartphone," stated TM Roh, President of Samsung, in a blog post.

Samsung has introduced the Exynos 2200, their first 4nm chipset, which will power the forthcoming Galaxy S22 series in non-Snapdragon-enabled markets such as India and other Asian countries. The processor is equipped with the new AMD-based Xclipse GPU, which enables devices to do ray-tracing and variable rate shading. The business also claims to have doubled the performance of its cameras and to be able to accommodate 200MP camera sensors with 8K video recording.