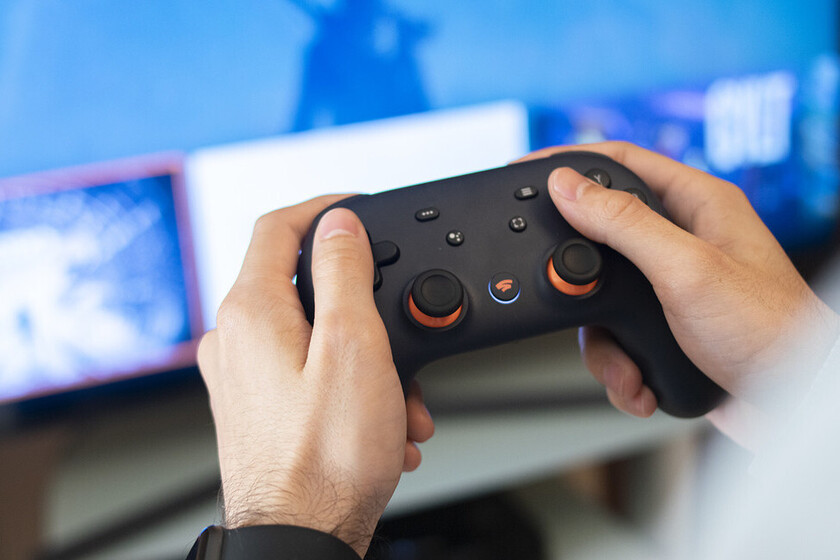 Google Stadia already works as a progressive web application on Android, a solution that allows us to play through the browser, without installing the application from the Google Play Store. This was the solution that Google came up with so that Stadia could be played on iOS, due to the limitations of the App Store.

We are going to explain to you how you can play Stadia thanks to its progressive web app, a very simple process to enjoy the streaming video game platform without having to install any application on your phone. 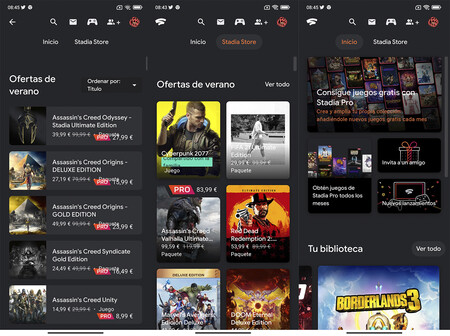 Progressive web applications are, as the name suggests, Web-based applications, but that maintain the basic structure of the app that we find in the app store. When we download them to our phone, they are installed, although they take up much less space than the app that we would download from the Play Store.

This was Google's main solution so that Stadia could be played on iOS, since the app was not allowed in the App Store. In the last few hours, the Google Stadia PWA is expanding in Google Chrome, and it doesn't give up features like group chats, live broadcasts, and more.

A) Yes, We can now play Google Stadia without the native application. The process to install the Stadia progressive web application is very simple, just follow these steps. 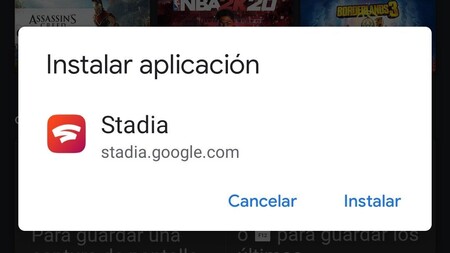 Clever, now you will have an app on the desktop, with its corresponding iconWhat it will do is launch Google Stadia as a progressive web application. You can play as you do with the native app, but taking up much less space on your phone.