what's going on and how to fix it 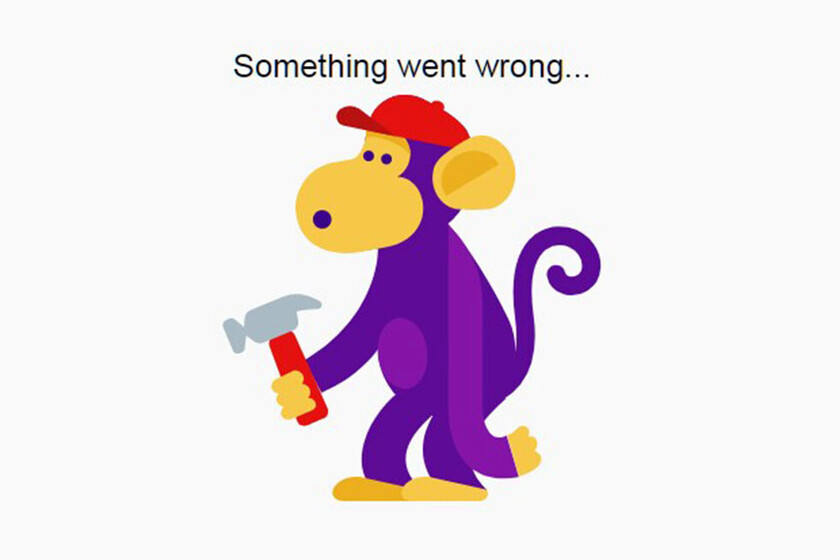 In the last hours Google app problems are skyrocketing, which seems to be causing shutdowns on multiple Android devices. A simple search on Google's own trends or in social networks shows how hundreds of users are experiencing problems.

We are going to tell you what are the possible causes of this problem and how can you fix it, since there are several steps you can take to patch this bug, since the final fix falls on Google. 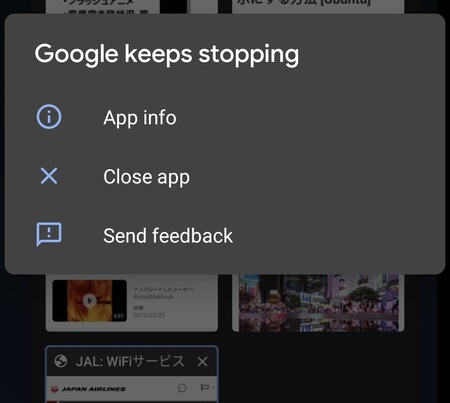 The Google application is causing problems all over the world. In some cases the app closes directly, when we try to open itIn others, the app shows us the message of forced closure, since it is not able to function correctly.

Closure errors usually come from updates to applications, the operating system or our customization layer

When a Google app crashes, there are usually three main causes: Google's own app, Android System Webview, or an update to our operating system / customization layer. When the different versions of apps / system conflict, these types of closures occur until Google updates everything as it should.

Therefore, it is more than likely that this error is due to the fact that the latest version of the Google app, or the latest update on some phones are conflicting. Fortunately, we can patch this bug temporarily. Google has not spoken, though is recommending some users to reboot their phone.

How to fix the bug in the Google app 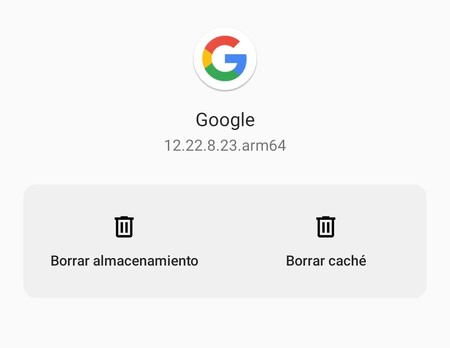 For almost all problems there is a solution, and for errors in Google it was not going to be less. We recommend that you read our in-depth tutorial on how to troubleshoot applications that do not work, stop or refuse to open. In short, in it we explain that force close the application, delete its data or uninstall updates usually works very well.

Delete the data and updates of the Google app and System WebView or, on the contrary, check if they are updated to the latest version to avoid errors

Try deleting the data from the Google app and Android System WebView, as well as disabling their updates. They shouldn't fail, and in the next update everything should be fixed.

In the case that you have a Xiaomi, it may be giving you an error called MSA does not respond. The solution here is the same, clear System WebView data.

Be that as it may, this is a temporary error, so that little by little it should be solved. However, always check that you are updated to the latest versions and, if they do not work, delete data and go back to the previous ones.