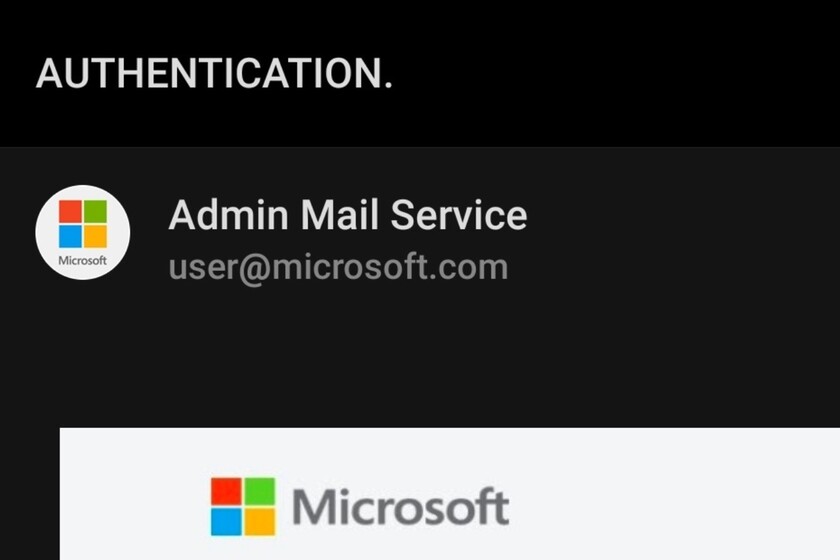 Something funny happens with phishing. On the one hand, people who know the tricks that scammers often use to deceive and that emails or messages appear real and legitimate, truly coming from a great company. On the other hand, it has always been said that scammers prefer a middle ground, that is, make an email have certain flaws in order to find victims who go to the end of the scam and are not half suspicious.

Today we will talk about the first part, that is, about how email practices complicate over time to make scams less obvious. Thanks to Chuiso (@chuisochuisez) we have known a new way to cheat with the sender.

How the Indians deal with phishing. They put you in BCC, and user@microsoft.com as CC so that it looks like the email is actually sent by user @ microsoft. Too bad that later the landing is lamentably chant. I hope not many people fall even with these things 🤦‍♂️ pic.twitter.com/V1XIE3q1Mz

Playing with CC and BCC, a visual form of deception 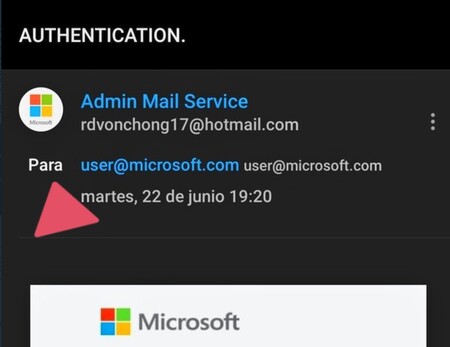 Thanks to an email received by Chuido, he discovered that emails sent by a hotmail address, rdvon****@hotmail.com, seemed to be sent by user@microsoft.com. What was really happening is that user@microsoft.com, which is a valid Microsoft address, was inserted in the CC box of the email. He, Chuido, the real recipient of the scam, had been included in CCO, in a way that was hidden.

With this, at least his email client, displayed the information in a way that seemed to come from Microsoft. It may not appear like this in other clients, but it is something to keep in mind when advising on ways to detect phishing. The best thing, in any case, is to click on the names or buttons that give us more details, to see who the real sender is, which will always be visible in one way or another.

If we look at the content of the email, the evidence that it is phishing is very clear. The font is not the one used by Microsoft in its communications, nor the shape of the "Verify now" button, etc. The button's destination web is also especially hideous aesthetically, in a way that Microsoft would not have programmed even in the year 2000.