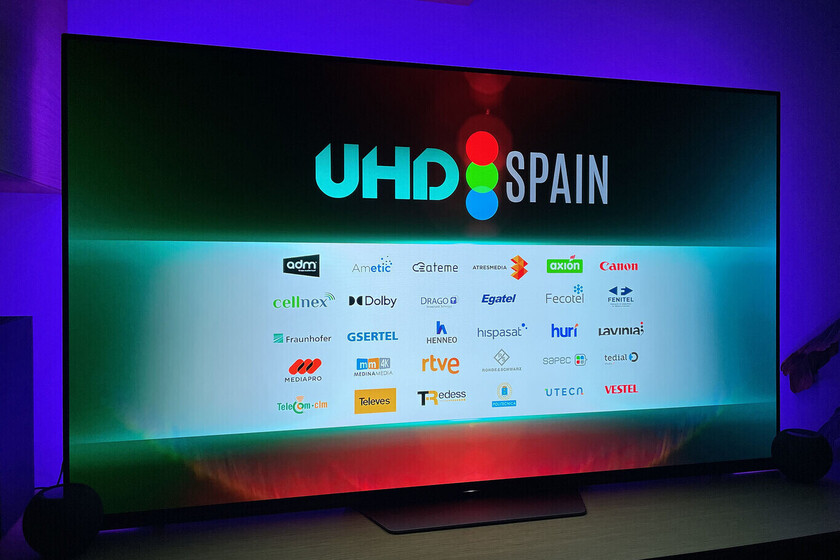 Yesterday, thanks to our colleagues from Xataka Home, we met the arrival of UHD Spain, an Ultra High Definition (UHD) or 4K channel that I have reached on Spanish Digital Terrestrial Television (DTT). Its landing on national televisions occurred at the beginning of June, and although it has taken eight years to arrive since the first 4K televisions began to be marketed, it's finally here and we can enjoy it in multiple ways.

The good thing about UHD Spain is that in addition to DTT, it is broadcast by satellite and by internet. And those responsible have not skimped on resources when it comes to offering the latest in broadcasts, because even through the web, they offer the possibility of choosing between the 4K channel in standard dynamic range (SDR) and the 4K channel with HDR. The reason is that not all equipment and monitors support high dynamic range, so it is a detail to offer it for those who do not yet have the most modern hardware.

What browser do you need to view 4K content from UHD Spain?

We have already reviewed the links through which we can see UHD Spain, which the channel collects on this website. However, there are browser requirements that must be met, they are the following: 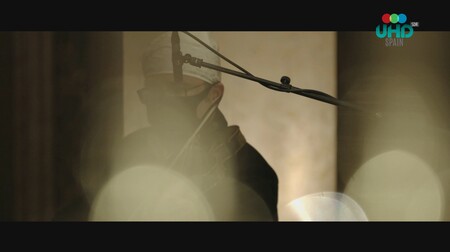 The browser is important, because although in macOS I have managed to reproduce UHD Spain in SDR with Microsoft Edge, to see the broadcast in HDR I had to use Safari, as indicated on the web.

As for the experience, playback is very smooth with our 300Mbps connection, and looking at the network speed peaks of the Mac, it demands about 25 Mbps, like many other services that offer 4K quality.