These are the problems of the last big update of Windows 10, and so you can fix them 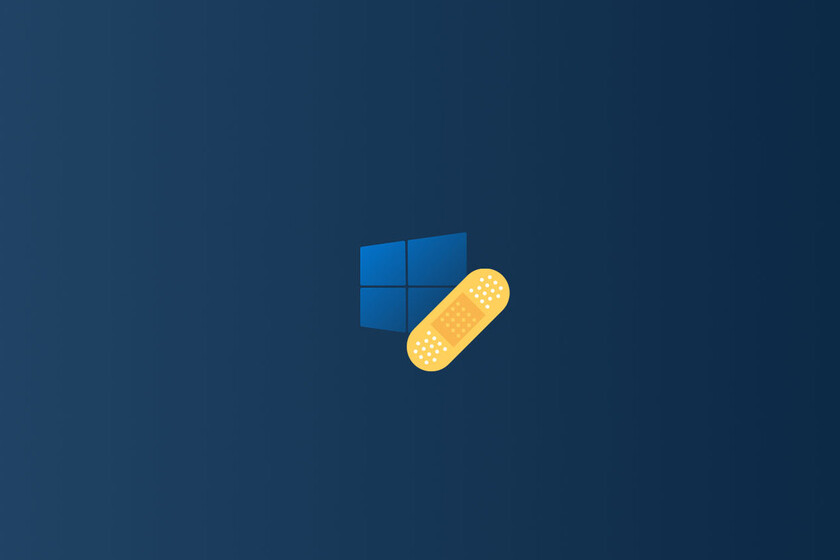 Windows 10 May 2021 Update is the last major update available for the system, even if it is small. Users who have installed it will still be wondering what has changed, because its novelties are all "under the hood", seeking to improve performance and adapt more to this era of teleworking. However, this version has also arrived or is suffering from some issues.

Fixing some of them is as simple as updating the system to Patch Tuesday in June which, remember, also patched six critical zero days. Let's see what is affecting users.

Audio issues, the usual suspect, along with others with Xbox Game Pass 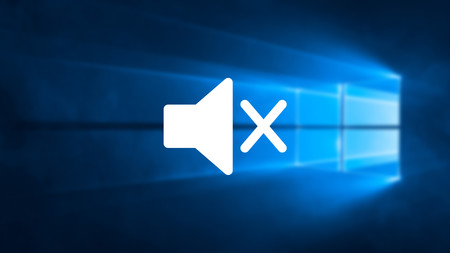 Audio is one of the biggest headaches for some users every time there's a big Windows 10 update. And not so great, because many times the cumulative updates are also affected by it. In Windows 10 May 2021 Update, or Windows 10 21H1, and in older versions such as Windows 10 20H2 and Windows 10 2003 there is a problem recognized since May that has not yet been fixed.

The problems, in this case, they have not so much to do with having lost driver support with the new versionbut with high-pitched and shrill noises in some applications. Microsoft has yet to release a patch, although it has acknowledged the problem.

In Windows Latest they propose two partial solutions to the problem. If for example you have problems with the Spotify application, try using Spotify in its web player instead of in the application, something that can also work with other platform websites. Another solution is to turn on spatial sound from the sound options.

Another recognized issue is affecting Xbox Game Pass, in the sense that some users cannot install games from the Windows 10 Store as Game Pass subscribers, throwing errors like 0x80073D26 and 0x8007139F. To address this problem, Microsoft has released the optional update KB5004476 that we can install from the Windows Update panel of System Configuration.