The Tax Law on Certain Digital Services, the tax on large technology companies that we know as Google rate, has increased its articles today with the aim of set the rules for locating users' devices that will allow a better calculation of what each company will have to pay to the Treasury.

While the international approaches on taxes to this type of companies are being finalized, such as the G7 proposal that they pay at least 15% corporate tax in the states in which they generate business and the announcement of the European Union that contemplates the obligation for these companies to declare their profits country by country, the law that governs the so-called Google rate is refined in Spain by means of a royal decree so that the calculation of the tax, which contemplates the services offered to people within the Spanish borders, comes close to reality.

The companies that must pay this tax must be able to locate the devices of the users in Spanish territory, according to the modification of the Google rate law.

To tax, you have to locate 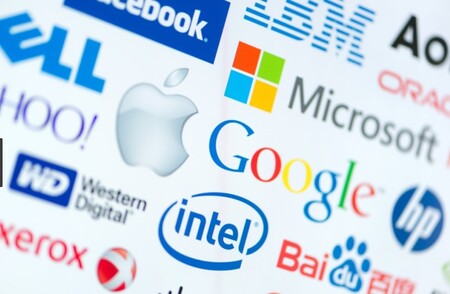 Article 5 specifies in its first point that technological "They must establish internal systems or mechanisms that allow them to locate users' devices in Spanish territory.". Third parties can take care of this, establishes the second point, and in any case these methods "must capture the IP of the devices." If this is not possible, "they must capture all the data used for the location." This information must be kept during the statute of limitations of the tax.

In publicity on-line, for example, in addition to obtaining location, companies will have to include in a registry the total income derived from advertisements in Spain, their number of appearances on devices that are in Spanish territory and, regardless of where they are located , the times it has appeared on any device.

Technological companies will be obliged to detail in a report the processes, methods, algorithms and technologies used to analyze the tax subject of digital services provided, among other issues.

The royal decree that modifies the rate rule also indicates that taxpaying companies They must include, in a descriptive memory, the details of the processes, methods, algorithms and technologies used to analyze the subject to the Tax of the digital services provided, locate the provision of each service and its attribution to the territory of application of the tax, calculate the income from the subject operations and identify the files, applications and programs used in such processes. This report must be available to the Treasury whenever it requests it.

The Tax on Certain Digital Services, called the Google rate as we are remembering, is levied on companies with a turnover that exceeds 750 million euros worldwide and 3 million euros in Spain with a tax rate of 3%. A percentage in line with what was debated within the European Union regarding digital taxation. Its objective is to try to make large companies pay where their profit is generated. Companies like Amazon announced that they would pass the rate on to users and the United States has responded with tariffs on Spain and other countries.