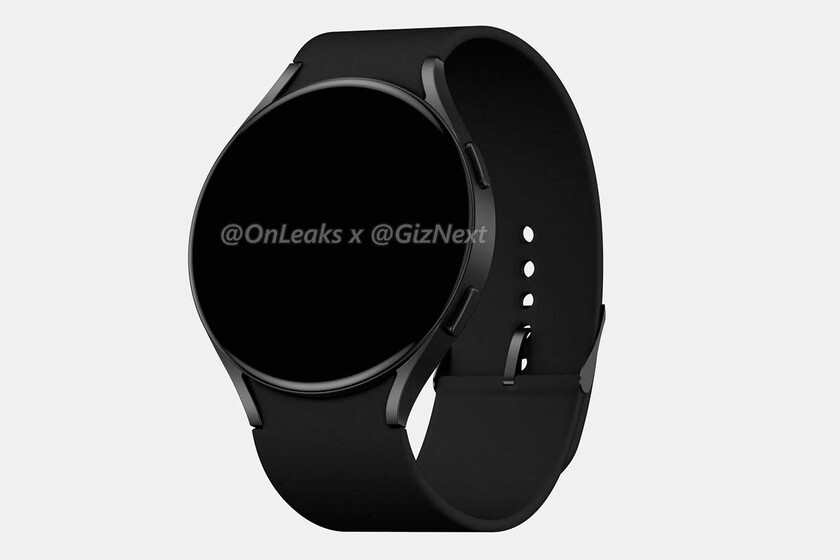 The new Samsung watches are expected to leave, almost certainly, for next June 28. And its possible design has already been leaked: in the form of 3D images and even with a video, all courtesy of the well-known "leaker" OnLeaks. According to the images, the Samsung Galaxy Watch Active 4 maintains minimalism by offering two control buttons and a sporty design.

During the last Google I / O 2021 event, this company and Samsung made an announcement that aroused considerable interest: Wear OS and Tizen, the respective smart watch system of each brand, was going to merge for the next devices. We did not know what smartwatches would take over the new operating systemBut everything pointed to the next generation of Galaxy Watch doing the honors. Today we are a little closer to meeting them. 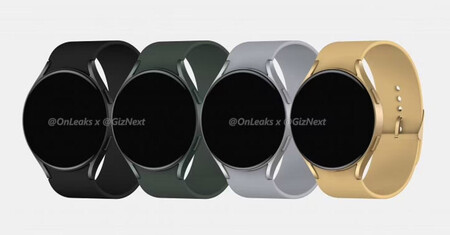 As always when we talk about leaks, and although OnLeaks has enough credibility, the images of the Samsung Galaxy Watch Active 4 should remain in doubt until we see the device presented. This should happen on June 28, the first day of MWC 2021 and the date on which Samsung placed its virtual presentation on the future of smart watches.

As can be seen in the images, obtained from CAD designs, The Samsung Galaxy Watch Active 4 will maintain the minimalism of previous Active avoiding the mobile crown to, surely, mount a touch ring on the edge of the screen. This will be round and surely AMOLED; with two different sizes of diagonal since there will also be two models: the 40mm and the 44mm.

The watch face stands out to a lesser extent as metal design maintains continuity with strap hooks. According to the images, and as usual in Active models, the Samsung Galaxy Watch Active 4 will bring a strap made of elastomer and with different colors; that will match in tonality with the case finish, aluminum.

There are not many more details other than the images and what will include the operating system resulting from the union between Wear OS and Tizen. We will have to wait until next Monday, June 28 to know the Samsung Galaxy Watch Active 4 in depth, to know in which versions it will be sold and if there will be several smartwatch models; like the rumored Samsung Galaxy Watch 4. Logic dictates that if there is Active Samsung does not present a Watch, but you never know.