The Realme X9 Pro is almost completely filtered as it passes through the TENAA, letting us see a high-end economic profile 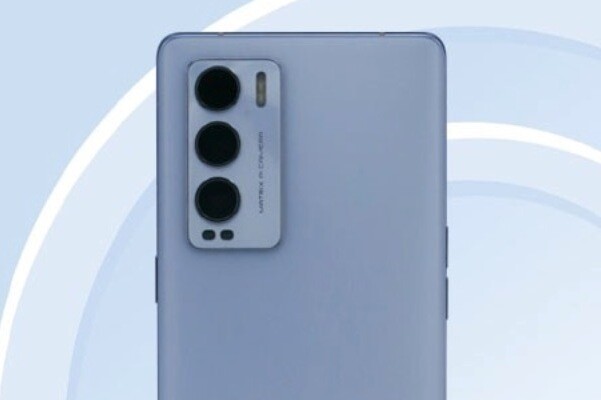 Manufacturers are constantly adjusting their catalogs throughout the season and Realme is one of those with a phone in the oven right now. A Realme X9 Pro that we have known briefly in the past thanks to small leaks but that has just passed the vast majority of its characteristics through TENAA, the Asian certifying entity.

Thanks to TENAA we now know, although it will never be official without confirmation from its manufacturer, that the future Realme X9 Pro will arrive with the Snapdragon 870 in command of operations, something that guarantees that we are facing a high range but with an economic profile. But the leak contains much more than this single data.

As we have said, the Realme X9 Pro has revealed its processor in its passage through TENAA. We now know that the phone will arrive with the Snapdragon 870 in the cockpit and that it will be accompanied by three RAM options and three internal storage options that, we assume, will lead to three models for sale: 6GB / 128GB, 8GB / 256GB and 12GB / 512GB.

On the screen we will have a 6.55-inch AMOLED with a 20: 9 ratio with FullHD + resolution, which translates into 2,400 x 1,080 pixels, and the possibility of including a high refresh rate is added. We therefore expect at least 90Hz, although we could find a 120Hz model, but the data has not been disclosed.

The phone will arrive with 5G in addition to measuring 159.9 x 72.5 x 8 millimeters and weighing 185 grams. As far as the operating system is concerned, you will land with Android 11 hidden behind RealmeUI 2.0 and for now we do not know when it will be presented, where, for which countries or how much it will cost. We will be attentive to everything that arises around this Realme X9 Pro in the future.