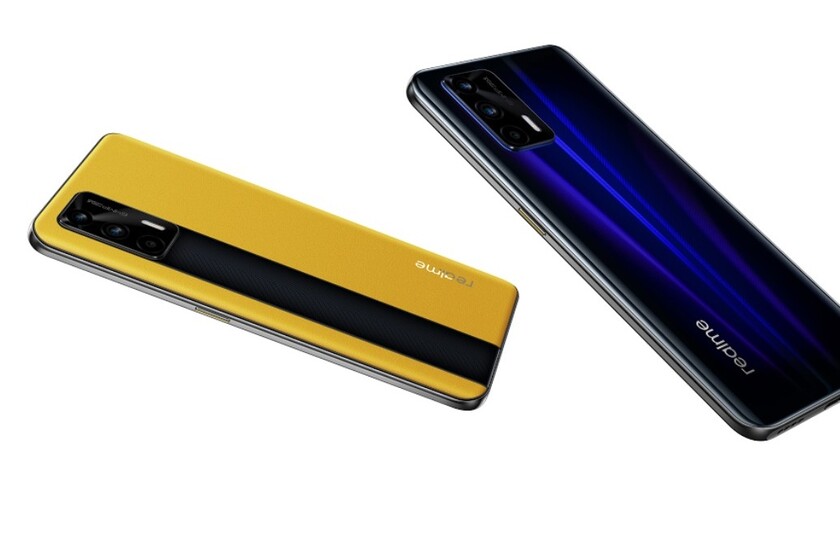 Presented in China at the beginning of last March, the Realme GT 5G has finally taken the road to Europe and has landed on the old continent in different countries, including Spain. The eastern manufacturer brings its model to our territory with hardly any changes and also does so by putting it into circulation the two variants available, both the 8GB / 128GB and the 12GB / 256GB.

The new Realme phone thus treads our country, becoming an international mobile in its own right and bringing to our territory an authentic high-end configuration that we can buy both in its blue glass version and in the yellow version with a vegan leather back. The model will start at 449 euros in its most economical option.


This is the Realme GT 5G

A high-end with all the letters 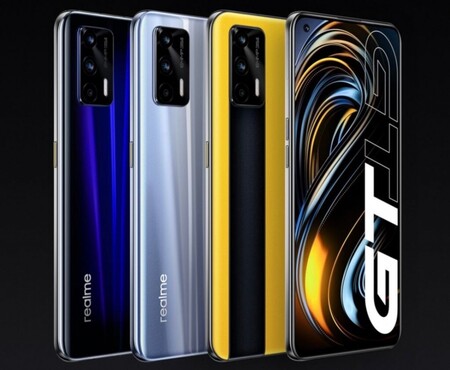 Although we may not be facing a premium model like those that lead the catalogs of other manufacturers, the Realme GT 5G does exhibits all the power necessary to place itself in the first positions of the market. The Snapdragon 888 together with the model with 12GB of RAM and 256GB of internal space give a good account of this.

There will also be no lack of power on the side of a 6.43-inch AMOLED screen with 120Hz visual refresh and 360Hz touch refresh, which makes it ideal for the consumption of advanced games. Even more so if we consider that its 4,500 mAh battery charges a maximum of 65W, so returning full power to the phone is a matter of a few minutes.

The new Realme GT 5G will arrive on the manufacturer's website in Spain, realme.com, and it will also be available on both Aliexpress and Amazon. And yes, we will have special promotions during the first days of sale that will reduce its price substantially. Let's go by parts.