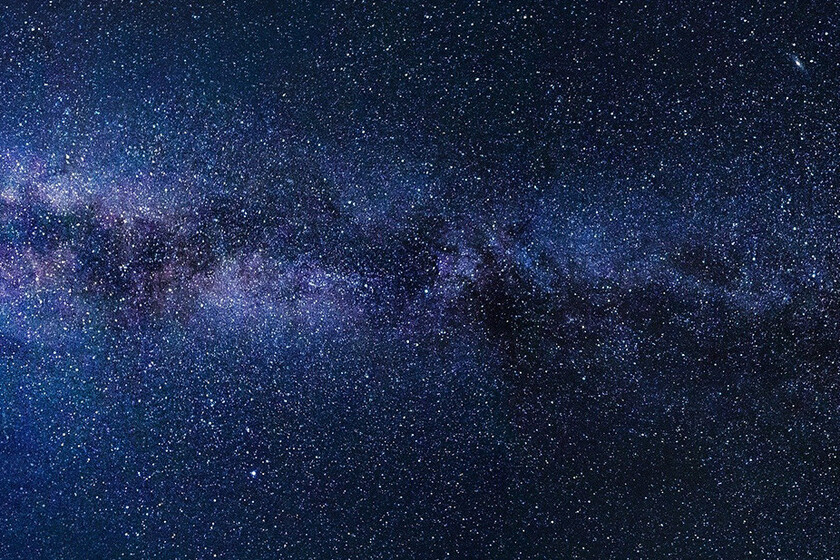 Some time ago, Google debuted a new photography mode within its camera app, although it came only for Pixel phones. It was the Astrophotography mode that was designed to auto-adjust the camera so that they could take pictures of the night sky and that the stars were appreciated in it with sufficient clarity.

Now, according to the code inserted in Google apps, Astrophotography mode is preparing to take a step further and incorporate video recording time-lapse, that is to say, allowing to shoot photos every several seconds and join them together in a video that shows the movement of the stars.


Pixel Tips, the key to filtration

The tricks app for handling the Google Pixel has been in charge of revealing that the Google camera in Pixel phones is preparing to incorporate an improvement in the Astrophotography mode. It has been, again, through the source code of the app and in it have appeared tracks of a new future mode not yet activated that, if everything continues as normal, it should be activated in the near future.

The hint has been given the name of a new controller in the code of the app that receives the name of CameraAstrotimelapseSettingController, a variable that indicates the presence of a video mode through photographs time-lapse using the application's Astrophotography mode. Thus, the Google camera will not only be able to capture photos of the stars but also compose videos with them.

The mode must be activated in Google Camera 8.2.3

Logically, in order to carry out this process we will need some equipment, such as a mobile tripod or some support that immobilizes the phone, and a long time ahead because the videos time-lapse They need us to leave the landline for the entire time the pictures are being taken.

This code, apparently, will verify that we have the correct version of the Google camera app. Currently, the Google camera is on version 8.2.2 and we will need version 8.2.3 as a minimum. It will be a matter of waiting for it to arrive to be able to go to an area without much light pollution to try these time-lapses with the flight of the stars.