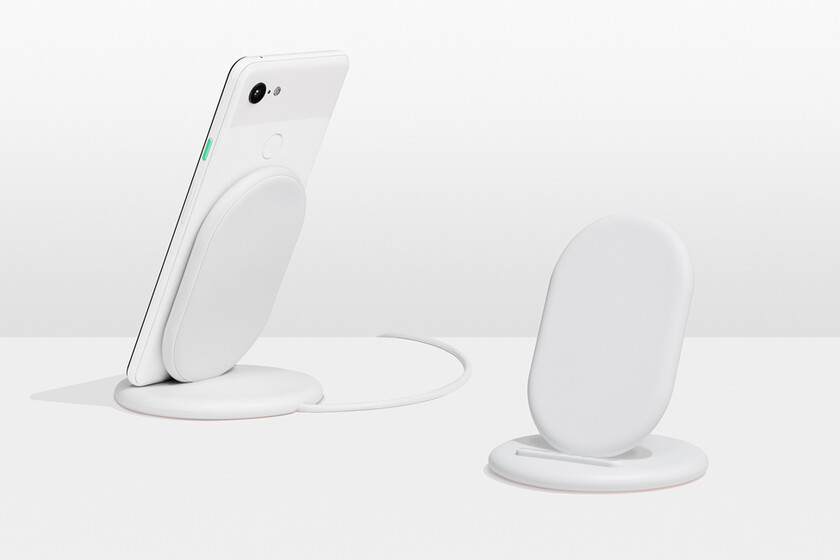 When the next Pixel 6 is officially announced this coming fall the Pixel Stand It will already be three years in the market since it was launched together with the Pixel 3 in 2018. In all these years the wireless charging of the new Pixel and its wireless charger They've stayed the same, but this looks set to change with the next generation of Google's high-end.

Through Android 12 Beta 2 it has been leaked that Google would be preparing a new more powerful Pixel Stand to increase the speed of wireless charging.

Currently the Pixel Stand, whose price is 79 euros, offers a wireless charging up to 10W for the Pixel 3, Pixel 3XL, Pixel 4, Pixel 4 XL and Pixel 5, a power that in this last year has already fallen short, so the Google wireless charger is already crying out for a renewal.

The source code for Android 12 Beta 2 contains references to a new wireless charger Made by Google, which all points to the second generation of the Pixel Stand. In the code there are no references to its power but to a characteristic that indicates that it would be very powerful. 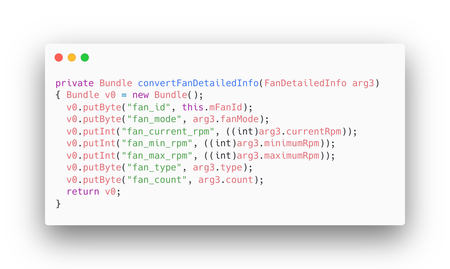 Google's next wireless charger would carry at least a fan on the back to cool the mobile while it is charging to avoid overheating. Therefore everything indicates that it would be much more powerful than the current Pixel Stand. In addition, as the code indicates, the speed of the ventilation would depend on the load power. It seems that there will be different charging modes.

This wouldn't be the first vented wireless charger. A few weeks ago, along with the OnePlus 9 and OnePlus 9 Pro, the Warp Charge 50 wireless charger arrived at the price of 69.95 euros, and as its name indicates, its charge is up to 50W.

The design of the new Pixel Stand is a mystery but it is expected to have a similar design to the current model, only slightly thicker by integrating a fan at the rear.