The original code from the World Wide Web goes up for auction as an NFT starting at 1,000 euros 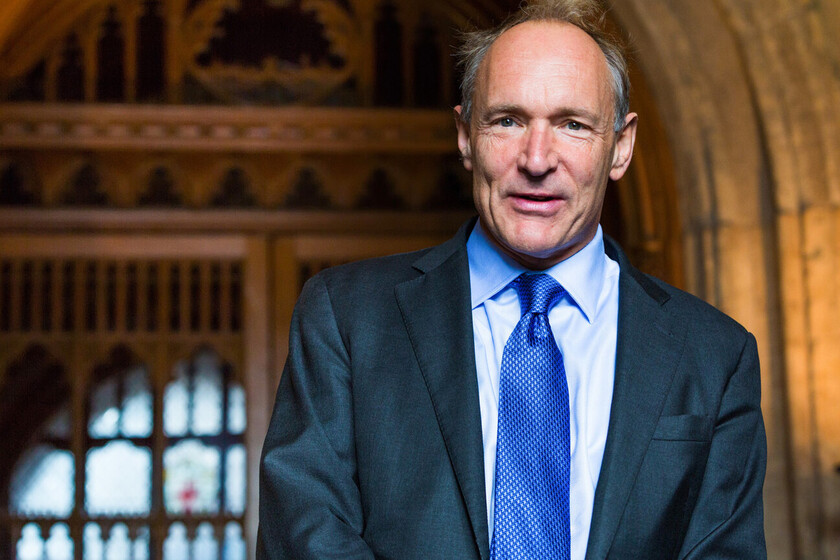 The British computer scientist and inventor of the World Wide Web, Tim Berners-Lee is going to auction the original code of the WWW as a non-fungible token. This auction will be organized by Sotheby's in London from June 23 to 30 and will start bidding at $ 1,000. Proceeds from the auction will go toward initiatives that Berners-Lee and her partner support.

The NFTs were initially created on the Ethereum (ETH) blockchainNow however, they are available on many other blockchains, such as EOS, TRON, and NEO, and they have many use cases. The NFTs can represent digital collectibles, artwork, or game assets.

Berners-Lee explained that "three decades ago I created something that, with the subsequent help of a large number of collaborators around the world, has been a powerful tool for humanity." And on the subject of non-expendable assets he added that "NFTs, whether they are works of art or a digital device like this, are the latest playful creations in this field, and the most suitable means of ownership that exists. They are the ideal way to package origins behind the web. "

In 1989, British computer scientist @timberners_lee invented the World Wide Web in a moment that changed the world forever. Now, Sir Tim will offer the source code for the Web as an NFT in a historic one-off sale. Thread below (1/4)#ThisChangedEverything pic.twitter.com/nYvBFrz0Zr

The year of the NFT 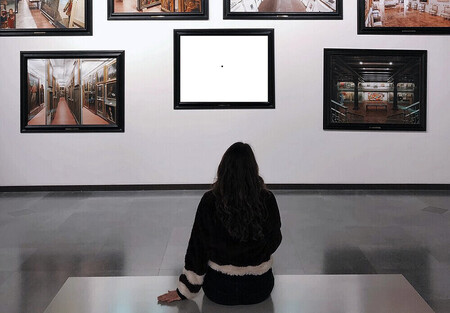 Last April Sotheby's, which is one of the world's leading auction houses for works of art and collectibles, was witness of a historical milestone, for art and for technologies: a one-pixel NFT (non-fungible token) has been acquired for 1.36 million dollars. That amount was achieved after just 90 minutes of bidding, which was led by Eric Young.

Specifically, this is a work created by the artist Pak and is part of the so-called 'The Fungible Collection' that in its total raised 16.8 million dollars. This entire collection was created by the same artist. The work called The Pixel (clearly) was defined at auction as "a little statement piece of art."

In addition to the millionaire amounts that Pak raised with his digital art, we must remember other great milestones in recent months in terms of the rise of non-fungible tokens. On the one hand, in March, the London auction house Christie's held its first auction of digital art and The experience resulted in the $ 69 million sale of crypto artist Beeple's NFT. At that time, his work became the most expensive digital artwork in history and placed its author among the top three most successful living artists.

In March, Jack Dorsey, the creator of twitter sold his first tweet as NFT. His first message posted via Twitter in 2006 read "Just setting up my twttr."