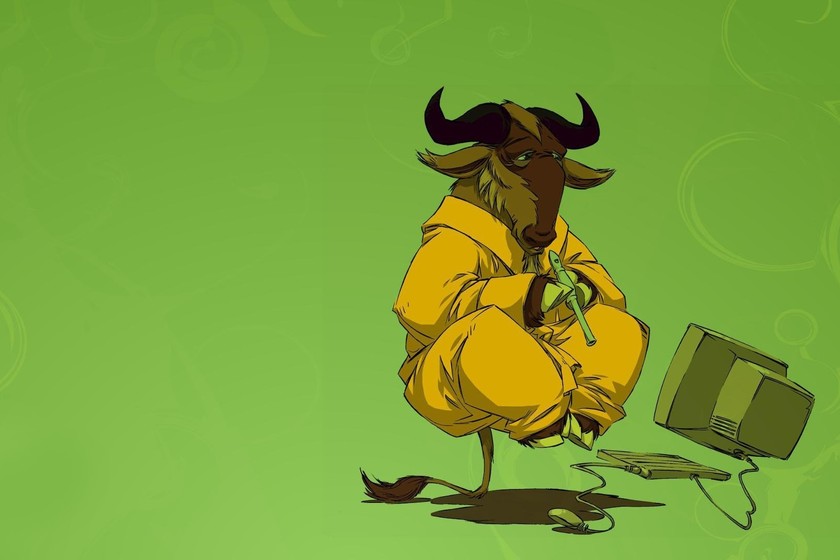 Surely you have heard it sometime, we have written it ourselves before, it is a half "myth" in the software world: the idea that with Linux you can always revive an old computer. The idea that magically after installing a distro that you spent 22 hours choosing, everything is going to work fine for another 10 years.

The first thing is to accept that many times when we dare to use Linux we are dealing with chances of victory that seem like the RNG of video games: pure luck. There are too many distributions and a lot of different hardware, as Forest Gump would say: you never know what is going to happen to you.

I have an old computer. Do I install Linux? 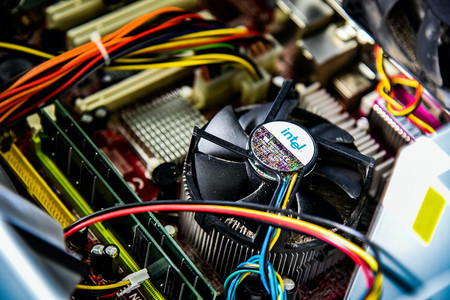 Even if you have a brand new computer, installing Linux is not a decision to make lightly. Yes, Linux has many advantages and has evolved exceptionally in recent years, there are very good distros that offer comprehensive and friendly experiences that can easily replace Windows or macOS.

The point is that you never know - but until you test yourself - if there is a component of your computer, a peripheral, a program, or a simple driver that it will end up ruining the whole experience in an instant.

The chances of the latter happening do not decrease with an old computer, sometimes they increase, and worse still, sometimes it is much more difficult to find the solutions. If you are not an advanced user, or you are even going to do it yourself, but you have a "geek" friend or one who "knows about computers" and he recommended Linux or he will do you a favor, you have to consider even more devious possibilities:

You will have to bother him every time you have a question, or you will have to google a lot. You are going to spend a substantial amount of time on it. In the best of cases, you manage to solve everything and you feel excellent about your achievements. In the worst case scenario, you end up blaming your friend for your misfortunes, you waste your time, your computer, and your will to live.

The point is that, before deciding this, you go with the idea that you're going to need to learn new things in the process, and if you do not want to invest time and effort in it, also hoping that everything goes not only the same, but better than in Windows or macOS (for something you are trying Linux) you are probably going to be disappointed.

The myth of the lightweight distro that works for everything 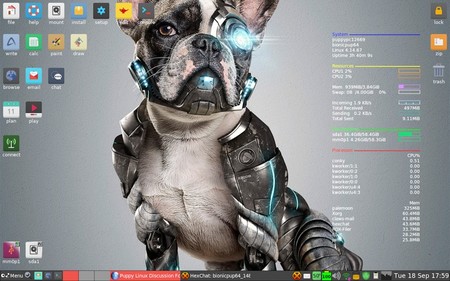 Puppy Linux it only needs 100 MB of internal storage, it can be used by even a toaster. Bodhi Linux only needs a 500Mhz processor and 256MB of RAM to run, that's almost what Windows 10 uses off.

Those numbers sound wonderful they sound like your laptop with 2 or 4 GB of RAM is going to fly, that your cheap 10-year-old AMD processor is super spare. Now roll the dice.

About five or six years ago a friend asked me for help because her laptop with Windows Vista was terrible (when not). My solution was to install elementary OS on it because at that time I was a big fan of the distro and had always had good experiences. The gods of luck smiled at him and to use Chrome, save his photos and read PDFs, it worked perfectly for him for several more years until perhaps in 2019 his battery ran out.

About five or six days ago, another friend asked me for help because her laptop with Windows 8 (not even 8.1) was doing terrible (when not). My first solution was to send it to Windows 10, but it turned out that it was still very slow due to its poor processor and its poor 4 GB of RAM for a Windows that consumes a lot. I convinced her and we decided that we would try a Linux distro. 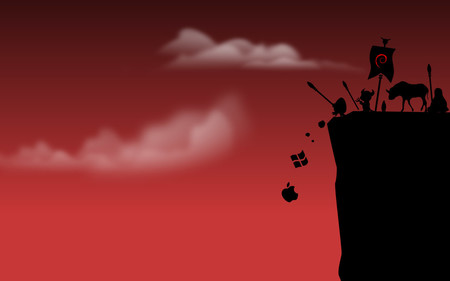 After selling Linux with many "that was before" and after hours explaining to a person who does not have any knowledge about it, how to create a USB boot disk (in addition to formatting the pendrive several times because it did not want to work), how to boot from it, and how to install the distro (despite how simple it may seem to some), your Linux Mint experience lasted three minutes - WiFi was not working.

Now, if this had been my computer, or she was at my house, and the headache was no longer starting, maybe we would have tried another distro. But, by helping remotely and with such instant disappointment, we ended up reinstalling Windows 10, which was at least better than 8.

Lucky I had another Windows computer on hand to create a new boot disk. What would a person do without such luck, and without a tech support friend on the other side of a chat window? The answer is short: blame linux.

It doesn't matter whose fault it is 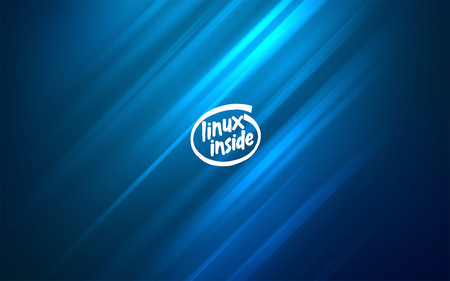 Yes, it is not the fault of "Linux", nor of that specific distro, and yes, surely you and your cousin are doing well with Linux Mint. The truth is that many hardware components have problems in Linux, serious out-of-date or non-existent driver issues, or just not working. That the fault lies with the manufacturer does not change the user's situation at all.

The main complaint of this friend with Windows 8 is that when watching Netflix in the browser, it would freeze a bit. The chances of that happening to you with any Linux distro, whatever it is, are higher and worse. Google just doesn't feel like adding hardware acceleration in Chrome for Linux, so if you don't have a powerful processor, something like the video on the web is probably going to be fatal.

It's my own experience on a small Intel Nuc PC that I use as a mini media center mainly with Kodi. Despite having plenty of RAM and space, the processor is very modest and web video experience is dire, I hardly ever use the browser. 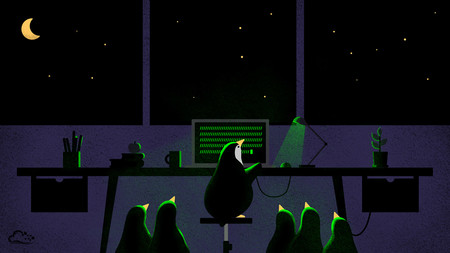 This friend you already have in your mind that Linux is something that "does not work" because your first and probably only experience with the system was this. It doesn't matter what I can say. I who write and read about systems all the time and who would have looked for a solution (perhaps).

And here is the other problem: Linux Mint is one of the most popular distros and it has a fairly large community, as happens with the better known ones such as Ubuntu, Fedora, Debian, etc. When we started testing with lesser-known distros, with both smaller development and user communities, like those niche ones for "old low-end PCs", the possibilities of finding solutions on the web to possible problems are greatly reduced.

We do not have to go very far, there are people who report bugs in the main forums with x hardware component and seven years later not even the straw balls have answered something useful. Many users, as much as they want to, simply cannot use their Linux hardware, old or new, powerful or modest. The promise of the distro revive computers sounds great on paper, but how many really work?