The Honor 50 with Google services already have a presentation date 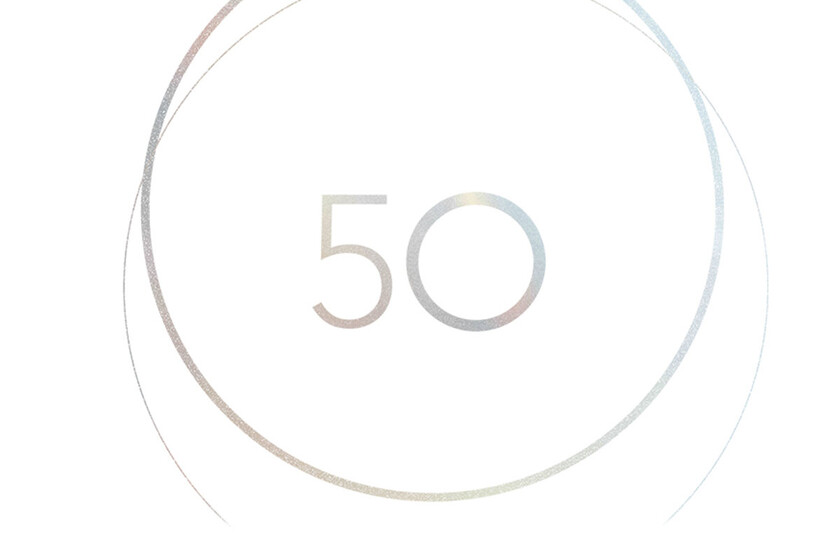 Huawei sold the Honor brand to a Chinese conglomerate last year and, although the new direction has already debuted with the Honor View 40, it is the upcoming launch that has generated the most interest, Honor 50. It was confirmed that it would bring Google services and Qualcomm processor, and now we know when it will be officially presented.

We already know when we will have the first Honor terminal with Google Play for a long time: the Honor 50 will be presented on June 16 in China, at 7:30 p.m. local time or 1:30 p.m. in Spain and under the motto "up to expectations".


Two weeks left for the return of Honor

It is undeniable that the US veto has made things very difficult for Huawei and Honor by extension, although the latter sub-brand is preparing its return to the ring after closing agreements with two main North American suppliers: Qualcomm and Google. From Google, the Honor 50 will win Google services, with Google Play and the rest of the applications; from Qualcomm, it has been confirmed that it will incorporate the new Snapdragon 778G.

The company has now announced on its Weibo profile the presentation date for the Honor 50 series. How many models will be is yet to be seen, although rumors indicate that we could have a Honor 50, Honor 50 Pro and Honor 50 Pro +. In the video of the presentation we can see slightly the design of the camera module, which seems to have a special role.

The design seems consistent with some sketches of what the Honor 50 would look like obtained by GSMArena last month. In them you could see the terminal with a camera module not very different from the Honor V40 Lite and presumably with three or four lenses in total, with the possibility of including a ToF sensor among them.

With about two weeks remaining for the presentation, for the moment Honor has not let us see much, although the leaks have given us some details, unconfirmed. For example, it is expected that Honor 50 has Snapdragon 778G, but Honor 50 Pro + has Snapdragon 888.