The GNU code standards say never abbreviate Windows as "win" because it sounds too positive. 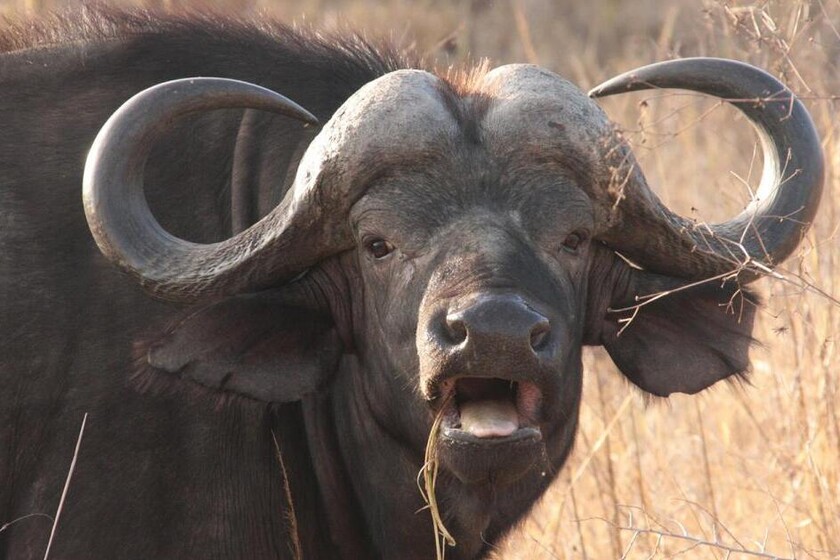 GNU Project, or the GNU Project that Richard Stallman started in the early 1980s as a collaboration to develop and deliver free software to everyone, has its own rather extensive code standards guide.

In that guide there is everything from what programming languages ​​to use, to how to write robust programs, format your source code, and even on how to refer to proprietary software. However, it is in a small section on portability between system types that the manual says some pretty "cool" things about talking about Windows.

It is not a "win" it is an affliction 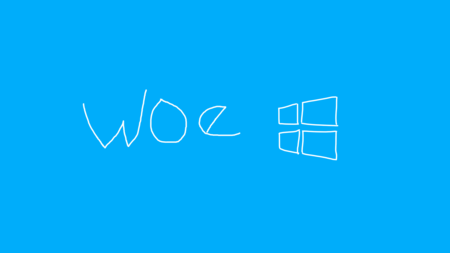 In the manual section in question, they talk about supporting other systems than Unix, that is, things like MSDOS, Windows, and even Macintosh systems, is "usually a lot of work", so they recommend that you better spend your time being useful to the GNU and GNU / Linux community rather than wasting time supporting incompatible systems.

But the best of the manual can be found in the following paragraph:

If you are going to support Windows, please do not abbreviate it as "win". In hacker terminology, calling something "win" is a form of praise. You are free to praise Microsoft Windows on your own if you wish, but please do not praise the GNU packages. You can write it in full or abbreviate it to "woe" or "w".

So if you are going to collaborate with the GNU project in any way, you know, never refer to the Microsoft system as a "win" (victory, win, triumph, success), but as "woe" (pain, affliction, misfortune, misery, calamity).

"We don't want you to come praising Windows on GNU packages"

If this seems a bit silly, or even extreme, you are probably not the only one who thinks so. The Free Software Foundation (main sponsor of the GNU Project) is famous for its somewhat extreme nuances, as is its founder. Not long ago, Linus Torvalds himself told how he embraced open source for break away from the "quasi-religious follies" of free software, Richard Stallman and the FSF.

It's also a little bit funny though.