the experiment is over and they will be shown complete again 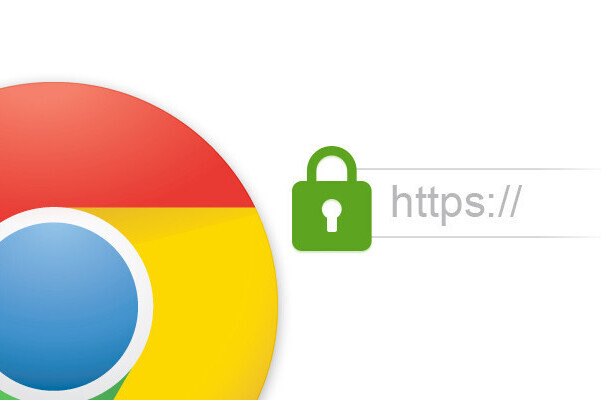 Google has been pursuing the idea of ​​making web addresses disappear for years. First, without really knowing how, but with the conviction of doing it in some way. And then, more recently, making the decision to reduce the entire URL to the domain without much else. The reason? In his opinion, make it easier for users to identify trusted domains. But it has not worked.

The decision to hide all parts of the web address except the domain name was carried out as an experiment in Google Chrome 85 and received criticism from users. Reprobations that initially did not change their minds to Mountain View at first, but now they do. They return the complete URLs definitively and park the tests.

Hiding full URLs was intended to help users identify legitimate and trustworthy domains, but Google has seen that the measure has not led to significant improvements.

It was done for safety, but it hasn't worked

Google believed, or believed, that something was wrong with URLs. "They are difficult to read, it is difficult to know which part of them we are supposed to trust and, in general, I do not think that URLs are working as a valid way to convey the identity of the site"said in 2018 the director of Engineering of Google Chrome, Adrienne Porter Felt. They wanted to kill the URL. And they started planning it, coming in the form of flag to version 85 of the browser.

About a year after that, as detailed in a developer doc discovered by Android Police, the idea is undone. Although the idea was to provide greater security, allow users greater confidence when assessing the authenticity of a site, Google gives up and admits that it has not worked as expected.

Chrome 91, released in May, no longer includes the experiment

"This experiment did not move relevant security metrics, so we are not going to launch it"Emily Stark, a software engineer working on Chrome, has said lamentingly.