the exact 11 minute Microsoft video for you to relax 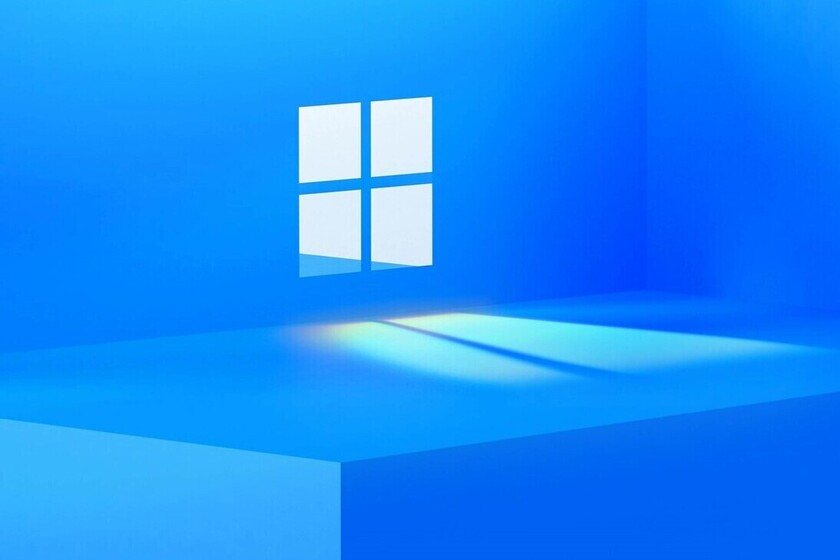 Microsoft has again played with the number 11 in a new decision that increases the expectation about the possible arrival of Windows 11 this month. He has posted a video on YouTube in which the software giant collects on Exact 11 minute startup sounds for various versions of Windows. All are slowed by 4,000 percent.

What is the video for? Microsoft says yes "you have a hard time relaxing because you are too excited about the Microsoft event June 24th "You can take a slow trip remembering the slowed Windows 95, XP and 7 startup sounds.

It is not yet known if what is going to be presented on the 24th is going to be new to Windows 10 (like Sun Valley) or a Windows 11 and This video of exactly 11 minutes seems to be created to continue increasing the expectation that already exists.

This number will be present on various issues of the great event of the year in the world of software. The Encounter will begin at 11 a.m. local time Eastern United States. In addition, the meeting invitation has a window that creates a shadow with an outline that closely resembles the number 11.

Other aspects that augur Windows 11 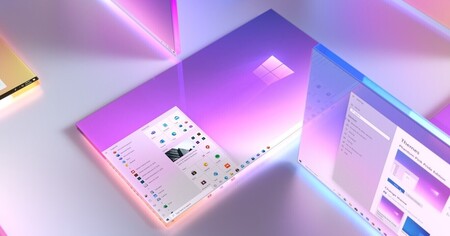 In addition to the constant signals around this number by the Redmond firm, a few days ago we echoed a mysterious announcement from the official Windows account on Twitter, which spoke of "the next news for Windows".

Not for 'Windows 10': for 'Windows', just. And yes, although obviously at a semantic level we all know that the second also includes the first, It is not lost on us that the rules of marketing are something different, and that those kinds of details matter a lot.

The same leader of the firm, Satya Nadella, also spoke only about Windows when he announced that the largest update in the history of the operating system was coming.

On the other hand, in Windows Latest accessed a Microsoft support page on GitHub in which you can read: "Learn about managing applications in Windows 10 and Windows Sun Valley".

The distinction they make between Windows 10 and Sun Valley, which was expected to be Windows 10 21H2, It gives you to think that Sun Valley, in effect, will be something other than Windows 10, and although the name Windows 11 has not come up anywhere, it would be the most likely, along with a simple "Windows".