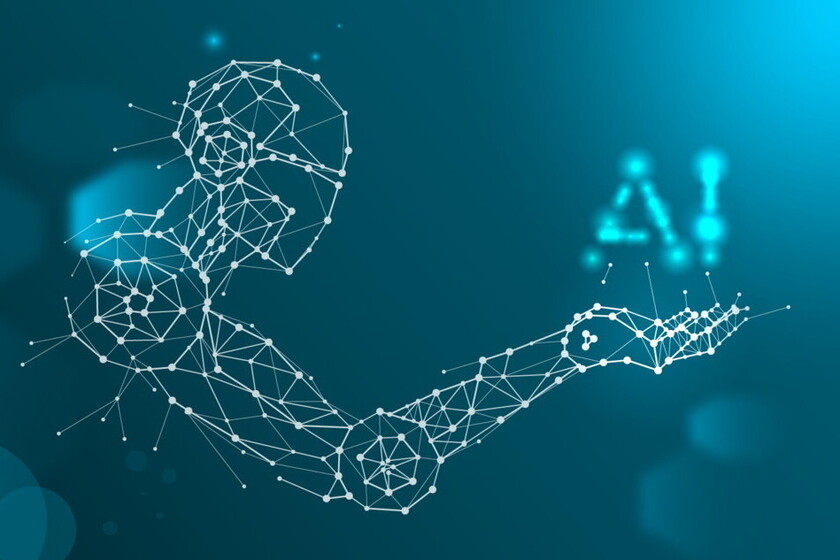 Various EU institutions have again called for the banning of biometric surveillance in public as soon as possible. In a joint opinion published today, the European Data Protection Board (JEPD) and the European Data Protection Supervisor (EDPS), Wojciech Wiewiórowski, have called for the draft EU regulation on the use of artificial intelligence technologies to go beyond the Commission proposal made last April.

Wiewiórowski has urged that the planned legislation is strengthened to include a "blanket ban on any use of AI for the automated recognition of human features in publicly accessible spaces, such as facial recognition, fingerprints, DNA, voice and other biometric or behavioral signals, in any context ".

Fundamental rights and freedoms vs biometrics in public 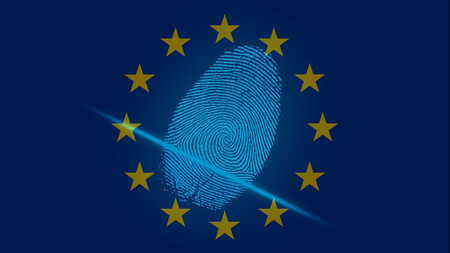 The argument is that these technologies are too detrimental to fundamental rights and freedoms of EU citizens, on issues of privacy and equal treatment before the law, and this danger means that its use cannot be allowed.

As published by TechCrunch, the European Data Protection Office is responsible for ensuring the harmonized application of the EU privacy rules. For his part, the EDPS monitors compliance with data protection legislation by the EU institutions themselves and also provides legislative guidance to the Commission.

The draft proposal of the EU legislators on the regulation of Artificial Intelligence applications contained restrictions on the use of surveillance biometric in public places by law enforcement, but with very broad exemptions that quickly drew significant criticism from digital rights groups and civil society, as well as several MEPs.