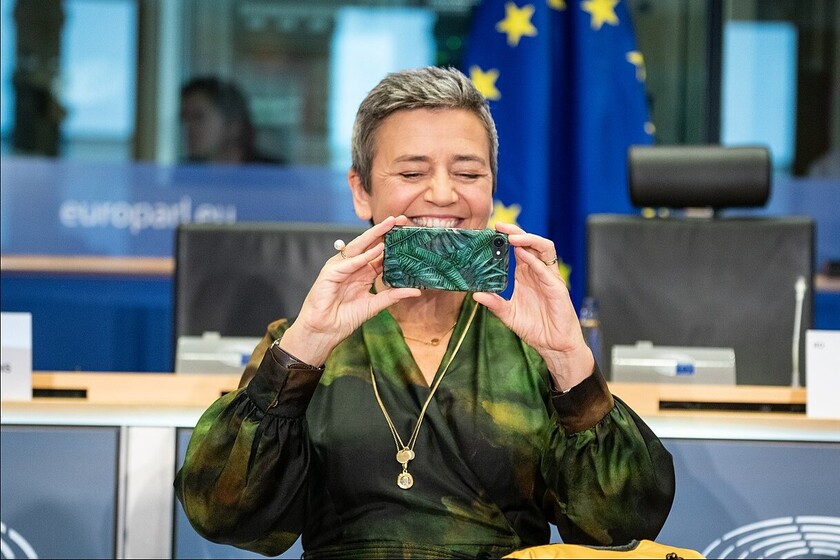 The European Commission has just confirmed that it has opened an antitrust investigation against Facebook. The institution wants to check whether Mark Zuckerberg's company has violated European Union competition rules by using data obtained by advertisers to compete with them in, for example, classified ads.

An important part of the investigation, according to the Commission's statement, will be focused on whether there is a relationship between the classified ads on Facebook Marketplace, its Wallapop, and the social network itself. 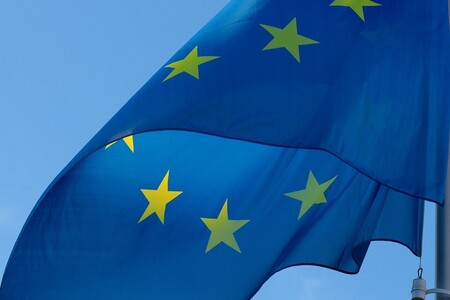 Margrethe Vestager, European Commissioner for Competition, in addition to the scourge of big technology, has mentioned that "Facebook collects huge amounts of data on the activities of users of its social network and others, allowing it to target specific groups of customers ".

"We will analyze in detail whether this data gives Facebook an undue competitive advantage, particularly in the online classifieds sector, where people buy and sell goods every day, and where Facebook also competes with the companies from which it collects data, "the commissioner concluded.

The statement summarizes the issue very well: "By advertising their services on Facebook, companies, which also compete directly with Facebook, can provide you with commercially valuable data. Facebook could then use this data to compete with the companies that provided it." .

It is a situation similar to that of investigations into Amazon for using product sales data to decide to make clones under the Amazon Basics brand. With them, Amazon is competition from the brands that sell in their store.