The EU wants to re-investigate Google for monopoly, and that could lead to the largest fine in its history, according to Reuters 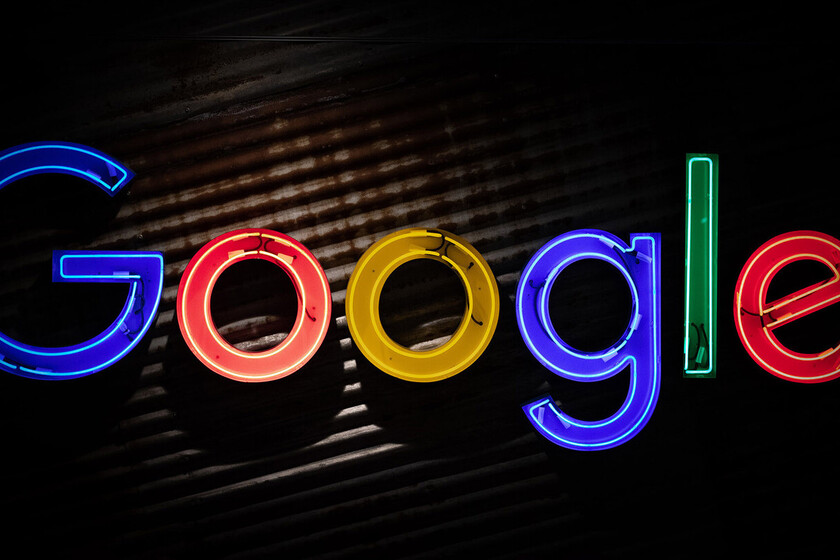 Google, the unit of the giant Alnphabet, could face the biggest fine in its history and it would be in the European Union. According to Reuters sources, EU antitrust regulators are ready to open a formal investigation into their lucrative digital advertising business before the end of the year.

This would mark a new chapter in the relationship between the competition authority in the European Union and Google. In the last decade these entities they have fined the company more than 8,000 million euros.

There have been various reasons: for blocking rivals from online shopping after creating your Google Shopping thanks to its dominant position in the search and navigation market; your use of Android to strengthen your position against the competition; or their abusive practices in terms of online advertising. 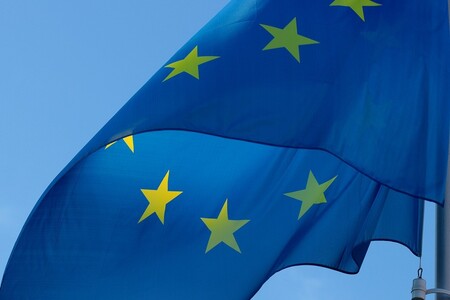 The next EU investigation would focus on Google's position vis-à-vis advertisers, publishers, intermediaries and rivals. This approach shows a deeper analysis than the case that concluded a few days ago by means of which France imposed on the Mountain View a fine of 220 million euros for abuse in the advertising business In Internet

Google made $ 147 billion in revenue from online ads last year, more than any other company in the world. Ads include those that come in search, YouTube, and Gmail and accounted for the bulk of sales and profits.

Around 16% of revenue came from its display and network business (Display and Network), in which other media companies use Google technology to sell ads on their website and applications.

Both units are in the spotlight and not just in Europe. The US Department of Justice, along with some states, sued Google last year for abusing its domain in search ads.

The European Commission has not yet wanted to declare anything about this future investigation. The same has happened with Google, after being contacted by Reuters.