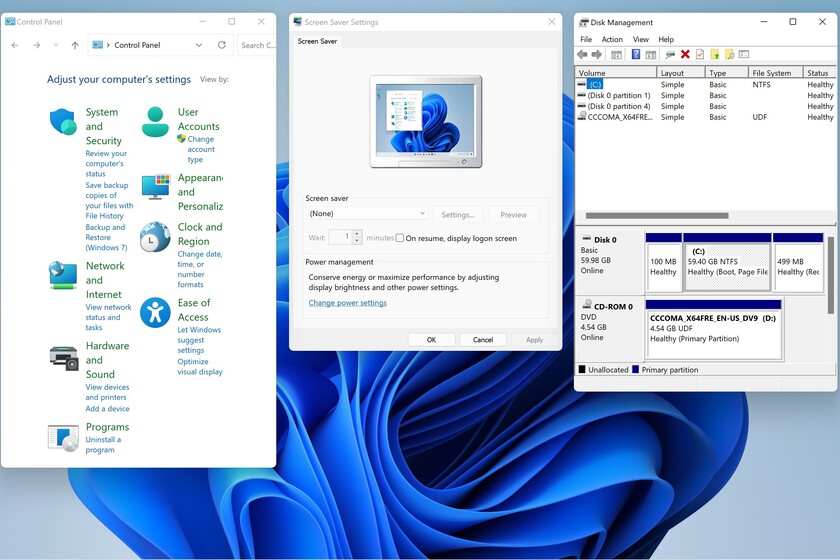 Windows 11 has been leaked in a developer build, and opinions are widely varying across the internet. With regard to the 15 novelties that we have found in the filtered system, almost all are minor changes but they give a certain fresh air to the system.

The problem is that the leaked Windows 11 has a compilation date of May 30, that is, half a month ago, and the new Windows is presented on the 24th. One of the biggest criticisms of Windows 10 was not so much what changed compared to other systems, but what did not change, Microsoft's eternal atavisms.

And unfortunately, in the leaked version of Windows 11, there are a lot of old things that were expected to have changed in a successor to 10, after so many problems of inconsistencies in design and operation. Let's see what remains of old versions in this preliminary Windows 11. 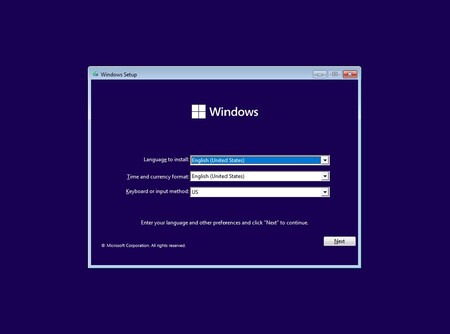 When testing the Windows 11 build, one of the things I was hoping for was to find myself a renewed installation window, as was rumored for the rest of the system, and it was not. Instead, I found the same window with very slight changes, we have been seeing from Windows Vista.

In that system and in Windows 7 the window style was that of Windows 98 and 2000, while from Windows 8 we saw the style of Vista and 7 windows. From there, The only thing new in this version of Windows 11, which tells us that something has changed, is the flat logo without perspective what's in the new system. 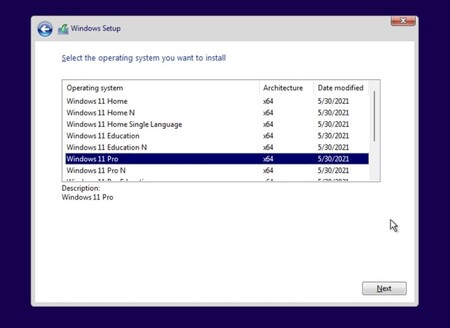 It is still curious that this remains the case, when the operating system activation process is the one that has changed the most and looks the most modern. 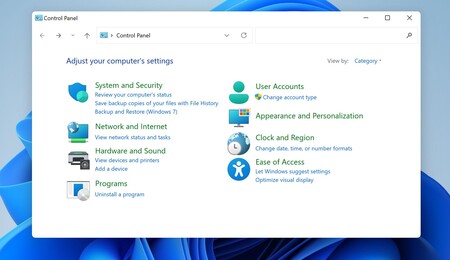 The Control Panel has been a historical element of Windows (since at least Windows 3.11) that began to lose its meaning in Windows 8. However, Windows 10 arrived, and without anyone expecting it, this system settings application was still there.

Since Windows 10, parts of Control Panel have been moving to their new natural home, "Settings." In Windows 11 its complete disappearance could be expected, but in this build it is still present. And with something that makes us think that he will not die, he has released icons. It does not seem that Microsoft, little given to changing icons, was going to design them for an application that has to disappear soon.

Inside the Control Panel there are also parts that have not been renewed at all, such as Internet options.

The CRT screen of the screen saver (Screensaver) 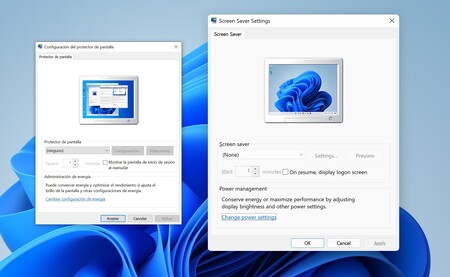 A very curious detail of the Screen Saver Settings is that, after all these years, Windows 10 kept showing a CRT monitor.

In Windows 11, in addition to its disappearance and possible entry to Settings, a renewal of this could be expected. And, for the moment, it is not like that, and we're still seeing the same pixelated CRT monitor that no longer makes sense in 2021. 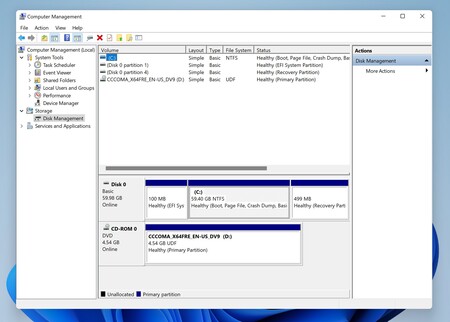 The same could be said of the Computer Manager as of the Control Panel, which was born around the time of Windows 95 and which should have its days numbered. However, it is still tremendously useful and, above all, it is still an option that appears when you right-click on "Equipment".

Well, in Windows 11, it is still totally outdated, with pixelated mini icons and a style in the Windows 2000 Worthy Disk Manager, which in fact has remained almost immobile ever since. 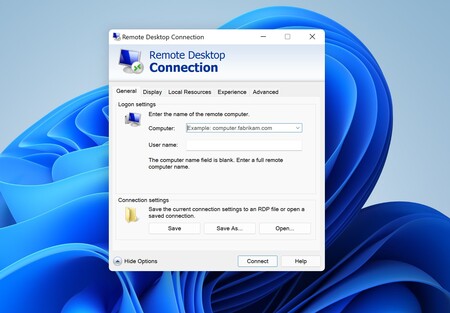 Another of the classics, and that During the pandemic 2020 it has been used a lot in remote telework connections. In Windows 11 it maintains exactly the same appearance as in Windows 11, removing its new buttons that change with the style of the system.

The look It was already outdated six years ago, but now it has nothing to do with the new aesthetic that Microsoft is looking for.