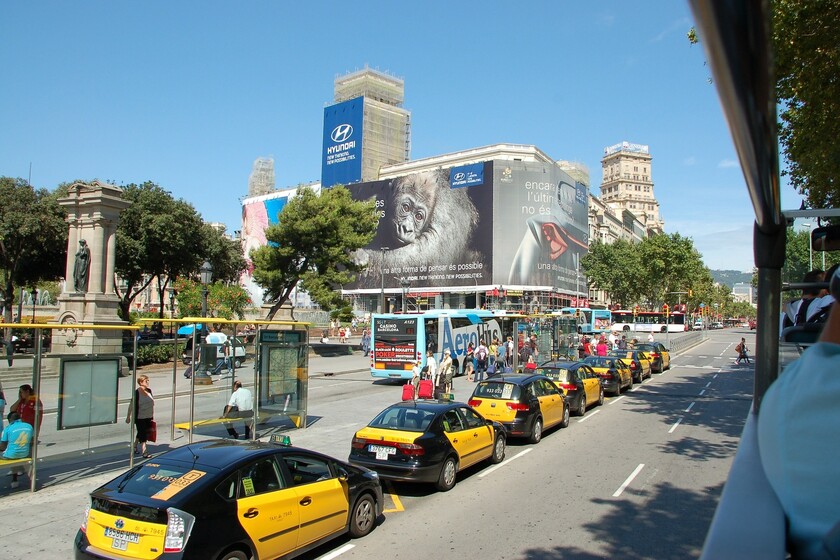 The majority association of the Barcelona taxi sector, Elite Taxi, has filed a lawsuit with the Taxi Project against Uber, Cabify and Free Now for collusive practices, abuse of a dominant position, unfair practices and predatory pricing strategy before the Competition agencies.

Both complaints have been presented at the headquarters of the National Markets and Competition Commission (CNMC) and the Catalan Competition Authority (ACCO) for violation of article 2 of Law 15/2007, of July 3, on the Defense of Competition. Although it is not the only one infringed, they say.

In addition to denouncing VTC companies, they accuse the competition agencies of ignoring "the illegality and illegitimacy of the VTC by providing urban services"

How to request the FNMT DIGITAL CERTIFICATE of NATURAL PERSON

"Crusade" against the taxi sector 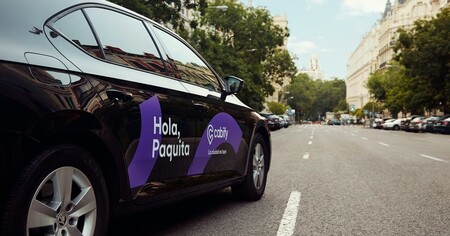 Elite Taxi and Taxi Project say in a statement that "The competition agencies in Spain have been leading a 'crusade' against the taxi sector". They accuse them of supporting "the unfair competition of thousands of VTC authorizations" and assure that "not only have they overlooked the illegality and illegitimacy of the VTC by making urban services, but they have also been the main protagonists in the attempt to ensure that these authorizations are multiplied until their absolute liberalization ". Something that defends, for example, Free Now. The company estimated at 214 million euros the savings that would mean liberalizing the taxi sector in Spain.

Recalling that the taxi sector has repeatedly distrusted the actions taken by regulators in the face of the long conflict between taxis and the VTC, they explain that they present these complaints to these bodies because Uber, Cabify and Free Now are violating, they say, "the laws of the competition agencies, of whom, as we have explained, has been their own supporter in recent years".

"They are systematically declaring losses in their exercises and yet they give away their work assuming more losses, incurring an abuse of a dominant position"they add. "They seek to exclude potential competitors from the market, in order to achieve a monopoly in the sectors, and to be able to increase service prices in the medium term."

The two associations defend that the complaints are based on resolutions of the organizations themselves, that the infractions in which they would have incurred are classified as serious and that the three companies should be sanctioned with up to 10 million euros. "If the resolution of the agencies finally does not comply with the law, our two associations will initiate actions against those legally responsible for a possible administrative prevarication in the issuance of these", they conclude.