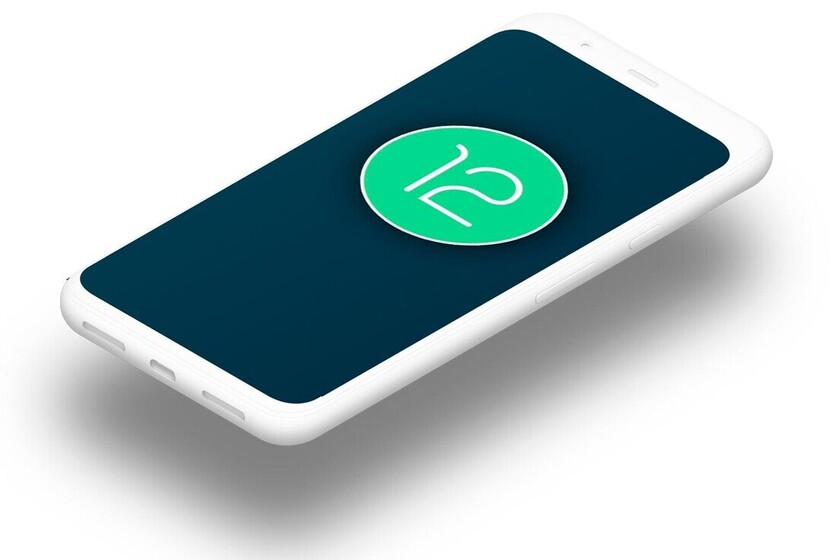 Google is not very given to giving concrete data on installations, especially since it stopped publishing version distribution data. In return, they are more likely to select specific data such as the speed of deployment from launch. The last one is the Android 12 beta downloads.

As Dave Burke, Vice President of Android Engineering, shared on Twitter, the beta version of Android 12 is by far the most downloaded and installed in history. Unfortunately, there is no additional data on this.

It's an open secret that Android 12 is one of the biggest Android updates in a while, especially regarding its design change under the name Material You. It is foreseeable that this radical change has attracted more people to get into the trouble of installing a beta version and the possible loss of data about it.

Dave Burke now gives us the data: the beta of Android 12 is the most installed in the history of Android betas, and by far. As is usual most of the time that Google boasts of a figure, we do not have the concrete data, although as Android's chief engineer, Dave Burke undoubtedly has access to the best sources on the matter.

Android 12's beta is by far our most downloaded / installed beta ever. Speaking of which, Beta 2 is available today: https://t.co/VR8CtXKWkZ

It is not the first time that Google boasts of the deployment of its operating system, even in its beta version. It remains to be seen whether Google will be encouraged to republish the distribution data, in which even Android 11 never appeared.