The all-in-one "digital wallet" designed by the EU that will serve as a DNI, driver's license, to pay and save passwords 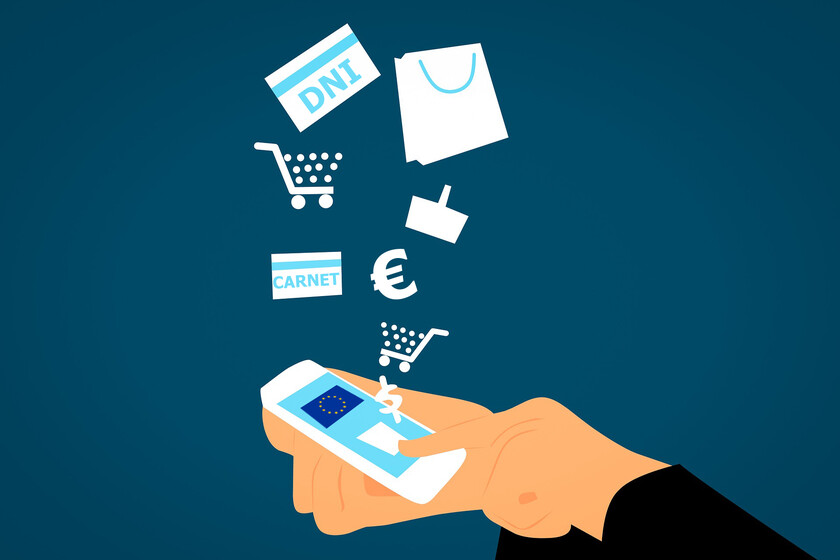 The European Union is preparing to present this week a digital wallet that will allow European citizens to identify themselves as with a national identity document, carry a driving license, save passwords and make payments, informs the Financial times. All in one in a single mobile application for the 27 member countries.

The idea, points out the media, is the response of the European institutions to the requests of the different States to find a secure way for citizens to access both public and private services online. Although it goes further in view of what has been raised.

As an example, with this digital ID of the European Union, a citizen could arrange the rental of a vehicle at an airport, before arriving, only with her, identifying himself remotely. In addition, this would allow the issuance of an electronic key for the use of the vehicle to take the car immediately and without the need for other procedures.

Biometric identification for use 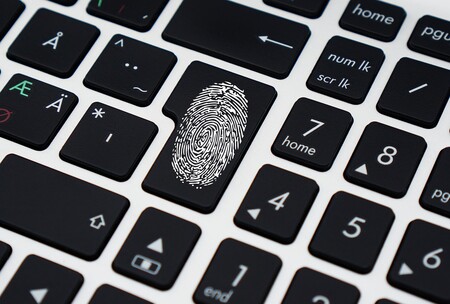 The application that would make this kind of digital wallet a reality would be launched throughout the EU and it would be accessed by fingerprint or retina scan, among other methods according to the information handled by the economic newspaper. In the case of Spain, where the driving license can already be carried on the mobile with the miDGT application, identification is carried out first through the Cl @ ve system and then, for common access to the application, through a fingerprint.

Its use would not be mandatory, nor is it, for example, the Digital Green Certificate that from the beginning was proposed as something voluntary, Although, as in the case of the health passport, it will bring certain benefits to users.. "They would benefit from a more secure digital ecosystem and greater flexibility, ideal for post-pandemic life," he says FT on this new digital identification that was already ventured by Thierry Breton, the European Commissioner for Digital Policy at the beginning of the year.

Although its use will not be mandatory, citizens who use this system will benefit from "a more secure digital ecosystem and greater flexibility"

This digital identification of the European Union expected to be up and running in about a year, after the infrastructure has been launched and the EU countries have clear guidelines set by Brussels for its implementation.

And it is that, ultimately, States will decide how to implement the system as already happened with the existing European electronic identification. In this case, its characteristics are much more limited and little success, since only 19 countries have integrated it. In addition, not all of them are compatible with each other, so their functionality at the community level is limited.

The digital wallet of the European Union wants to consider as a simple, secure system with protection against online threats which, in addition, will ensure that the identification data cannot be used by private companies for commercial activities. Authorities are confident that the increased use of digital tools during the pandemic will boost their use.