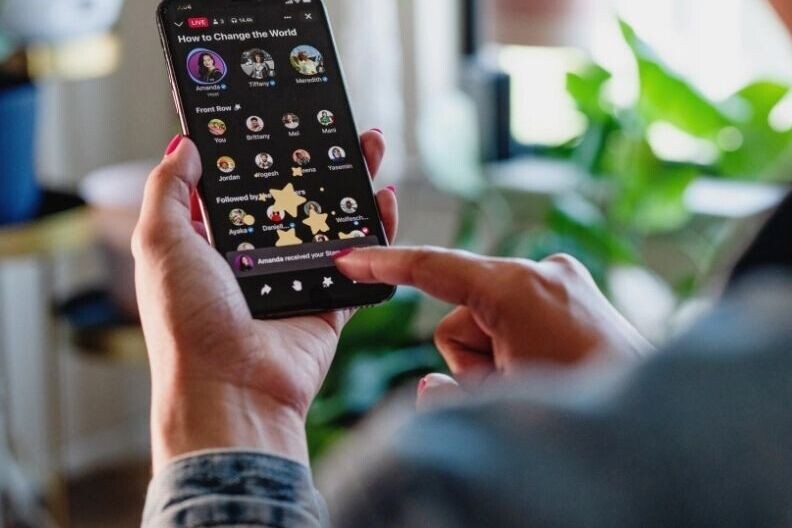 Today Facebook launches its Live Audio Rooms and podcasts, as part of your plans to bring social audio experiences to Facebook In true Clubhouse style. For now, this release is only in the United States and, at the moment, for some public figures and some Facebook groups. The firm promises that in the coming weeks more users will be able to use this new function.

Facebook Live Audio Rooms allow users to discover, listen to, and participate in live conversations with public figures, experts in certain subjects and "other people on interesting subjects" says Facebook without specifying more.

Public figures who organize these voice meetings can invite friends, followers, other verified public figures or any listener in the room to present. The host can invite these speakers in advance or during the conversation. There can be up to 50 speakers, and there is no limit on the number of listeners. The Twitter alternative to this feature, called Spaces, doesn't limit the number of listeners either. 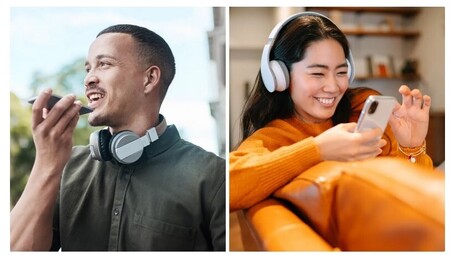 Hosts of the 'Live Audio Room' can also select a non-profit organization to raise funds for during their conversation (probably the ones that are already approved by Facebook as is now the case with those who want to ask for donations as "birthday gifts") , and listeners and speakers can donate directly.

How it works for followers and users in general 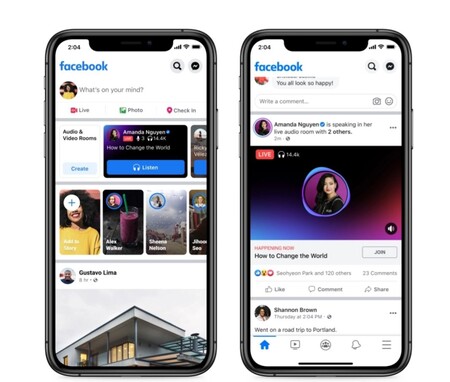 You can activate live subtitles, "raise your hand" to request to join the conversation and use reactions to engage in real time. Listeners can also offer their support and show appreciation to the room's host public figure by submitting Stars, which brings those listeners to the "front row."

The "front row" is a special section that highlights people who have submitted Stars, so that hosts can recognize their followers. As a new way of monetizing its services by Facebook, listeners they can buy Star packs during the conversation and send them at any time.

At the moment, the public figures Facebook has partnered with for their first audio rooms they are people little known in Spain: TOKiMONSTA (electronic music artist); Russell Wilson (football quarterback who will talk about how to train the mind like an elite athlete); Rosa Clemente (freelance journalist, academic and activist); or Amanda nguyen (a social entrepreneur who will speak with other agents of change about the search for justice and progress in a polarized age), among others. 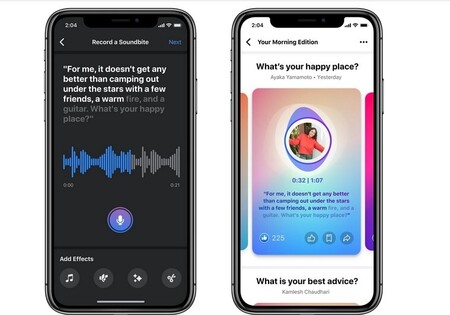 Regarding its offer in the podcast sector, a growing market, Facebook will offer a list of various content with known people in the world "podcasts" within the United States like Joe Budden or Becca Tobin and Jac Vanek from LadyGang, for example. More will be added.

Users can listen to podcasts while browsing Facebook, through a mini-player or full-screen player, even with the phone screen turned off. Users can listen to certain podcast creators on their own Facebook pages, as well as in the news. It can react, comment, bookmark and share your favorite podcasts.

Later this summer additional features will arrive, such as subtitles and the ability to create and share short clips from a podcast.