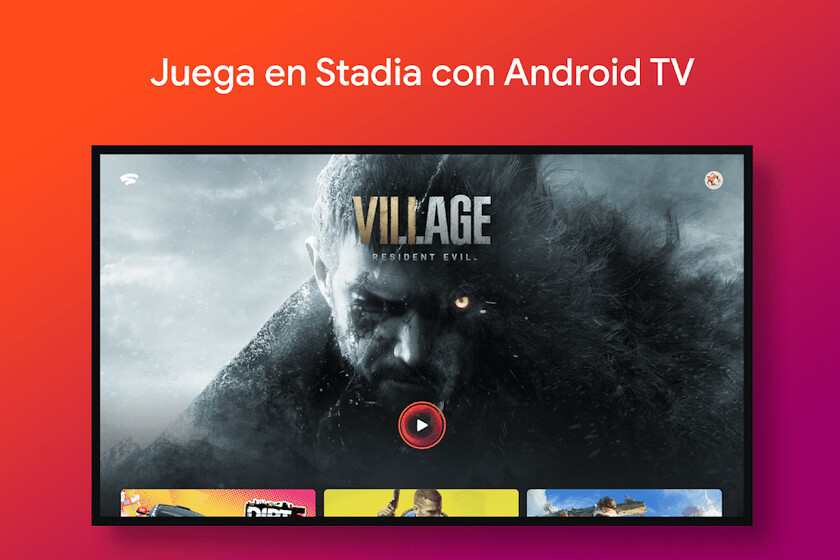 Two weeks ago Google announced that the next June 23 will arrive Stadia to devices with Android TV Y Google tv like the new Chromecast. That means there are two days to go before you can play Google's video game streaming platform on televisions without having to rely on the Chromecast Ultra, which until today is the only compatible television device.

Well, Google did not want to wait until Wednesday to launch the application Stadia for Android TV, which you can download now on any TV with Android TV and Google TV. 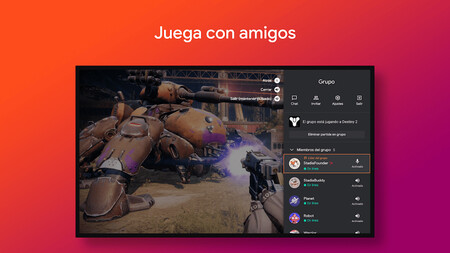 If you access the Play Store on your television and search for 'Stadia' you will see that you can install its official application two days before its launch, but you can only download it. When we open the application we will get a notice that Stadia is not yet available on Android TV, with which until June 23 will not be able to play through the app.

Starting this Wednesday, Stadia for Android TV will be compatible with the following devices and models:


On devices and Unsupported TVs will be playable on Stadia, but for this we will have to activate the reproduction from its experimental options **. Here the experience might not be the most optimal as these devices are not certified to play Stadia.