so are the new Start menu, rounded edges and more 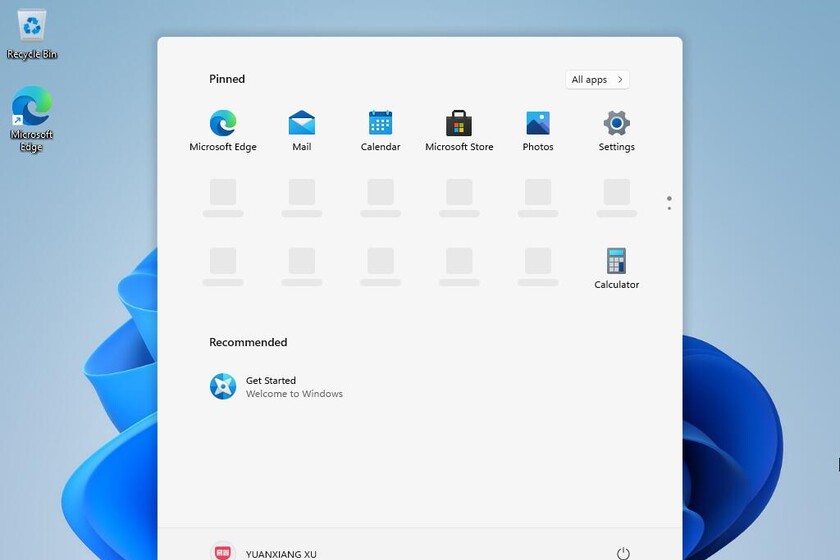 Next week, Microsoft is going to announce "one of the most important new Windows in the last decade", according to the CEO of the company Satya Nadella. While the expected June 24 for PC users and lovers of this operating system, and doubts range Between whether a Windows 11 or an improved version of Windows 10 will arrive, some images have been leaked.

Today some supposed screenshots have appeared in Baidu (via BetaWorld) that show the least amazing look of Windows 11 we could imagine, according to xda developers. As you can see in the picture, the taskbar is centered and has the drop-down start menu, which would be similar to what we have seen in Windows 10X, whose development was canceled a few weeks ago.

Features of the new Windows 11, according to leaks 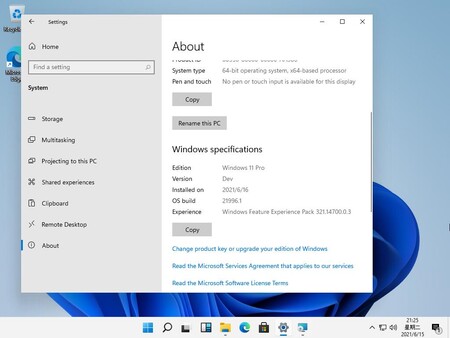 For example, the Live Tiles or mosaics design in general have disappeared and have been replaced by transparent icons. in the centered Start menu, which is practically the same as Windows 10X. At the window level few changes are observed, but it must be taken into account that we are facing a build of Windows 11 that is not final, but development, so there may be a lot to know.

The only one that looks different from Windows 10X is the rectangular Windows logo. It is a blue version of the Windows logo that is very reminiscent of the colors that Microsoft has been displaying to promote the invitations of the new generation of Windows. In the filtered images you can see a lot of information about what the design will be like. And you can even see a:

The installation screen does look completely renewed, as you can see in the following image and it also includes the aforementioned rounded edges: 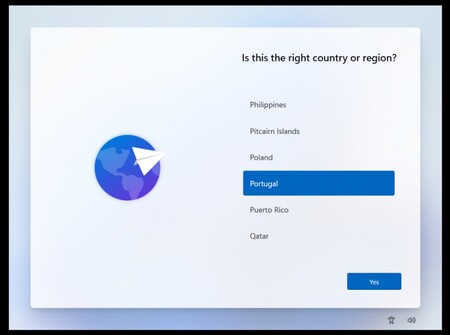