Six people, arrested for illegally selling IPTV services and satellite television with which they obtained about 150,000 euros per year 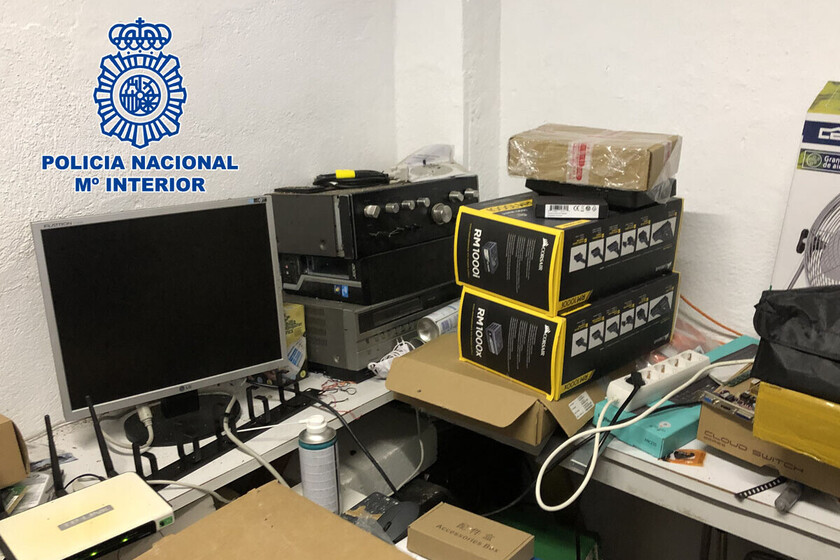 The National Police have discovered (and subsequently dismantled) an organization that illegally sold pay television services over the Internet. Its members were located in four cities: Malaga, Castellón, Valencia and Madrid. Six people have been arrested.

Among the detainees are who is the main provider (who offered its IPTV services illegally to some 2,000 people), two arrested acted as resellers and provided the signal to another 1,000 users. It is estimated that the group achieved a profit of approximately 150,000 euros per year, as reported by the National Police through a statement.

The National Police says that the investigations began at the beginning of 2020, when the operator - owner of its own platform exclusive distribution of content under the modality of IPTV and satellite- detected a series of web pages, related to each other. They were also advertised on various social networks. Its purpose was the illicit commercialization of the contents since they did not have the authorization nor with the necessary permissions to carry out this diffusion.

This was the structure of this group 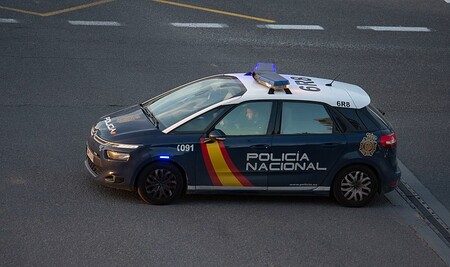 According to official information, the organization had a typical structure for broadcasting illicit signals through IPTV, made up of a content provider who is the fundamental person when providing the television signal with the channels that are offered.