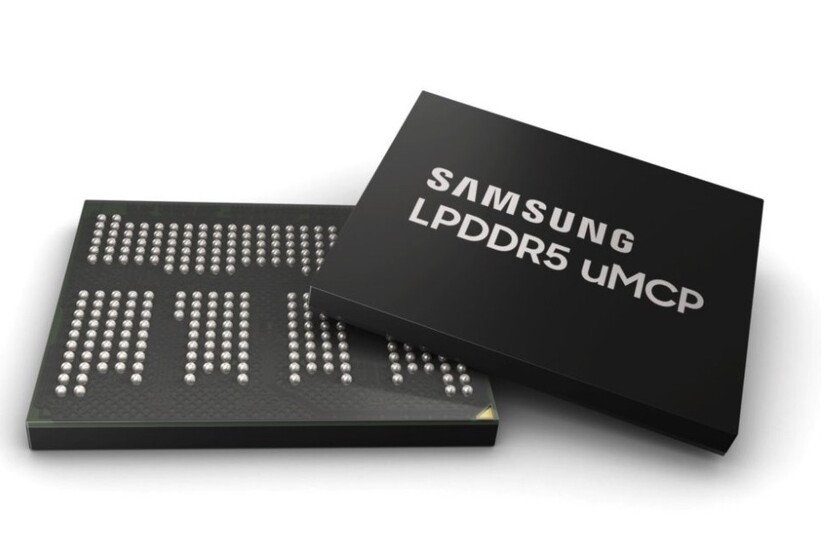 According to the Korean technology company, the combination of both memories provides better performance, higher efficiency and saves space inside the phone so you can locate more components. In this generation considerably increases module performance, so we are going to share with you the data that Samsung reflects.

This is the new LPDDR5 uMCP module 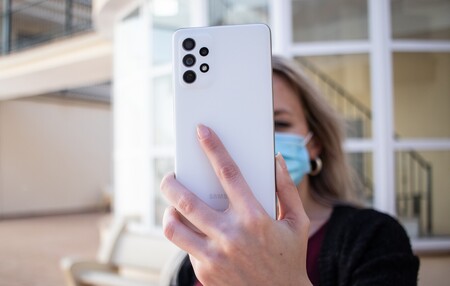 Samsung has started mass-producing its new uMCP module, which now combines LPDDR5 RAM with UFS 3.1-type internal memory, two of the fastest and most efficient standards on the market. Samsung's new uMCP memory promises to be more efficient than the previous generation, with significant performance improvements.

Samsung has used LPDDR5 RAM and UFS 3.1 internal memory to improve the performance of its module, all in a more compact size.

Specifically, Samsung indicates that RAM performance has been improved by almost 50%, going from 17 gygabites per second to 25. In the same way, the NAND memory goes from 1.5 GB / s to 3, an important jump with respect to the previous solution.

The components are also claimed to have been integrated into a module measuring just 11.5 x 13mm, a very small size that saves space so that it can be used by other components. This module is capable of integrating memories of up to 12 + 512 GB and It is aimed at both high-end and mid-range.

This new module is already being mass produced and Samsung expects it to land on the market imminently, so in the coming months we could see a significant increase in memory in mid-range Android devices.