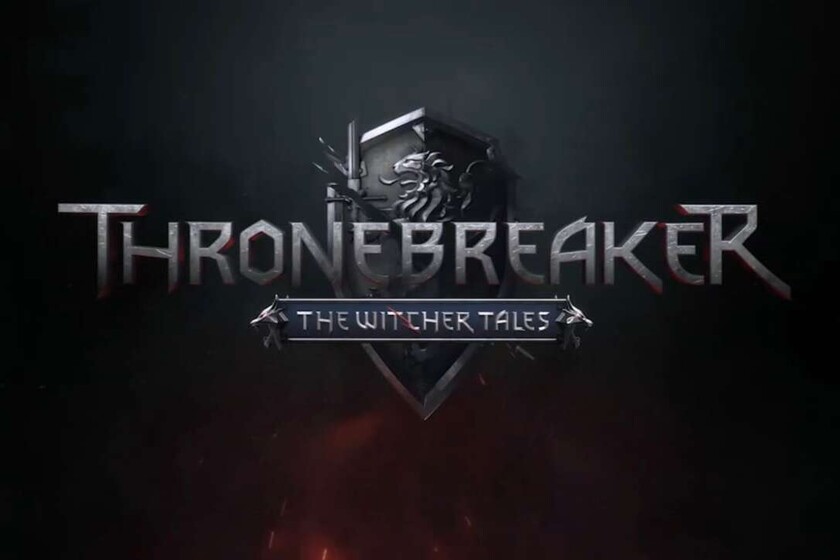 After Gwent, the second card game set in the universe created by Andrzej Sapkowski finally lands on Android: The Witcher Tales is now available to download. High quality RPG, with an estimated duration of more than 30 hours and, as a drawback, it includes an in-app purchase to unlock the full game.

The Witcher part of the literary saga created by Andrzej Sapkowski and extends through various cross-platform games created by CD Projekt RED; in addition to the pertinent Netflix television series. Together they make up hundreds of hours of entertainment, especially for each of the games. Classic role-playing setting, a huge number of characters, epic battles and, in titles like The Witcher Tales: Thronebreaker, also card mechanics.


Free in the download and for the first hours; payment if you want it complete

The cards are not alien to The Witcher since the main saga of consoles and computers has its own card game integrated into the story (translated into Spanish as Gwynt). CD Project Red moved it to multiple platforms independently with Gwent, also to mobile. In the second experience with playing cards, the company goes further to offer an independent story set in the Northern Kingdoms.

The Witcher Tales: Thronebreaker offers a large world set in the witcher saga and with recognizable locations for any history buff. The game chronicles the vicissitudes of Queen Meve in defending Lyria and Livia from the Nilfgaard's attacks. With scan mechanics, the game will open up to the argument offering the cards as a common thread, also as a way of interacting with history since the fighting constitutes its essence.

High-quality graphics, excellent argumentation, long duration in its full modality (paid, more than 30 hours), battles through cards (more than 100 battles and with mechanics similar to Gwent), hidden secrets to discover and, in short, The Witcher Tales: Thronebreaker provides a very careful RPG experience that is perfectly adapted to mobile phones.

The game can be downloaded for free and played free of charge for a few hours, but to fully enjoy it must be unlocked with an in-app purchase of 10.99 euros. It has no ads and needs at least 2.4 GB free on the mobile for its installation. 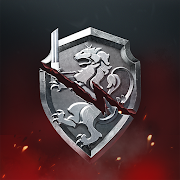