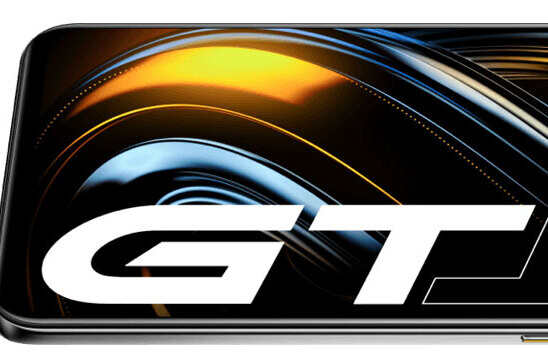 We were looking forward to the arrival of the Realme GT to Spain, and we already have news about this mobile. Not one, but two: Realme GT Performance and Realme GT Camera will be available in June the first and in July the second. At least the first one will be sold globally.

Realme has been renewing its mid-range with the Realme 8 family, three mobiles that are already available to buy: the Realme 8, Realme 8 5G and Realme 8 Pro. This trio of smartphones is set to dominate the brand's sales at the European level, but they are not the only ones: there are still the heavyweights in terms of power, the Realme GTs. We were wanting to know more news about this family, and we already have a couple of them: the confirmation and its approximate date.


The Realme GT Performance will be presented in June 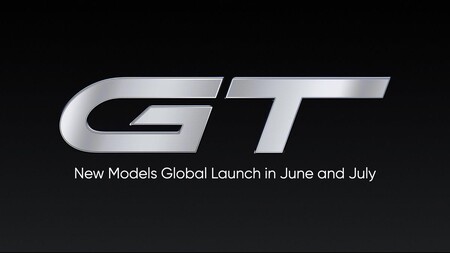 Both the Realme GT Performance and the Realme GT Camera have been confirmed by the brand for international distribution (the Performance will be sold worldwide, we do not know if the same will happen with the Camera). We know that the more powerful of the two has its presentation scheduled for June, so it will not take long to attend a new event. For its part, the Realme GT Camera will be presented throughout July.

With the international launch, Realme not only takes the Narzo out of India, it also bets on distribute the GT family internationally. With future releases, Realme will complete its catalog by offering high-end to a 2021 that is full of new phones.