Prime free shipping would be just one of many services that the US would outlaw if it passes the new anti-Big Tech regulations. 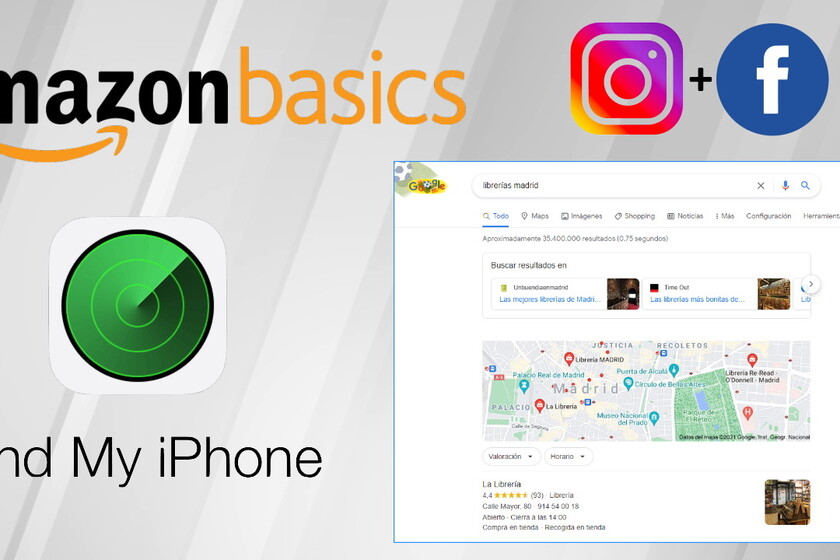 The ruling US Democratic Party is pushing for the debate and approval of a package of laws with the mission of limiting the monopoly power of large technology companies through mechanisms designed to facilitate their division, to make it difficult for them to merge with each other, or to prevent them from discriminating against competing services and platforms.

And it is precisely this last point that can trigger more controversy in the short term and affect users more directly. Because this 'non-discrimination' goal, while forcing companies to facilitate data portability of their accounts (which is a very good thing), could also making certain services and products that are currently very popular and in demand illegal.

Adam Kovacevich, former spokesman for several Democratic legislators, former Google public policy director, and now CEO of the Chamber of Progress, a technology industry association dedicated to "promote a 'progressive society'" with funding from Amazon, Google, Facebook or Uber, has blamed the Democratic Party that it is not "focusing on improving people's lives", but on "messing with the things they like."

What services should we say goodbye to?

And to illustrate it, he has elaborated a compilation of some of the services that would be affected by this new legislation:

The Google / LyricFind agreement to display song lyrics on the former's SERP would discriminate against the latter's competitors. 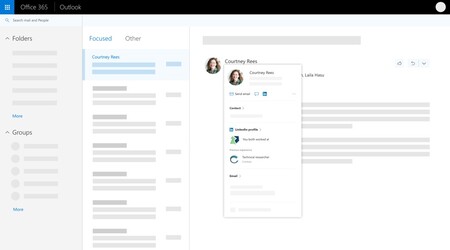 Let us remember that Kovacevich, although ideologically coinciding with the 'democrats', leads a lobby after all of the technology industry and it does not have to be impartial in its assessment ...

… However, what we know about the projects presented indicates that this class of services based on the integration of various technologies from the same company and / or on the discrimination of some over others to facilitate the user to "find what they are looking for" they could, indeed, have many problems adapting to this new legislation if it were to be approved.