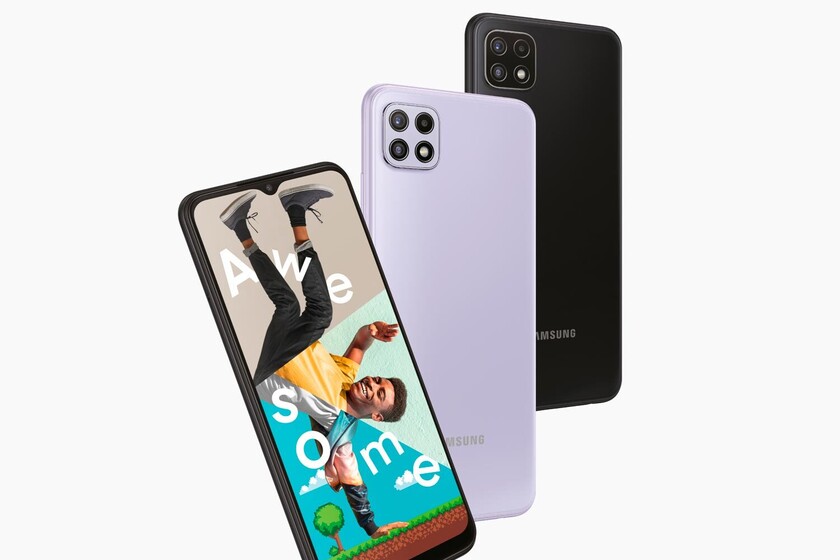 What was needed more mid-range mobiles? No problem, Samsung has just expanded its 'A' mobile family with two new sufficiently accessible devices: the Samsung Galaxy A22, both in its 4G version and in the model with 5G. High-speed wireless connectivity is one step away from reaching the low-end.


Technical characteristics of the Samsung Galaxy A22 5G

Pleasing to the eye, without fanfare and with 5G as the flag 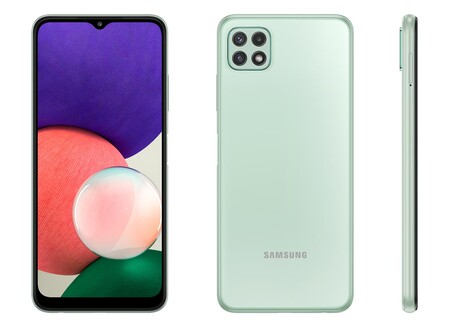 The strategy of doubling the series of telephones not only divides the models by hardware top performance, now also by connectivity. Do you prefer 4G or 5G? Whatever you want, you have a Samsung Galaxy A22 right for you at your fingertips. Of course, certain benefits change depending on the model.

Nice 'Samsung brand' design, cut-out screen for the front camera (13 megapixels on 4G and 8 megapixels on 5G), square-shaped rear photo module and highly smoothed corners, all with plastic as a common denominator. In addition, there are differences in the panel used: Super AMOLED in the Samsung Galaxy A22 4G and TFT LCD in the case of the 5G model. Of course, the first has HD + resolution (with 90 Hz) and the second amounts to FHD +. 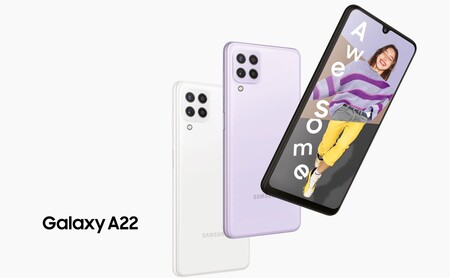 Both models are updated to Android 11 and have One UI 3.1 as a version of the custom layer.

The two mobiles will be distributed in Spanish territory, although we do not know the specific date of commercialization. We do know the prices of the model with 5G: