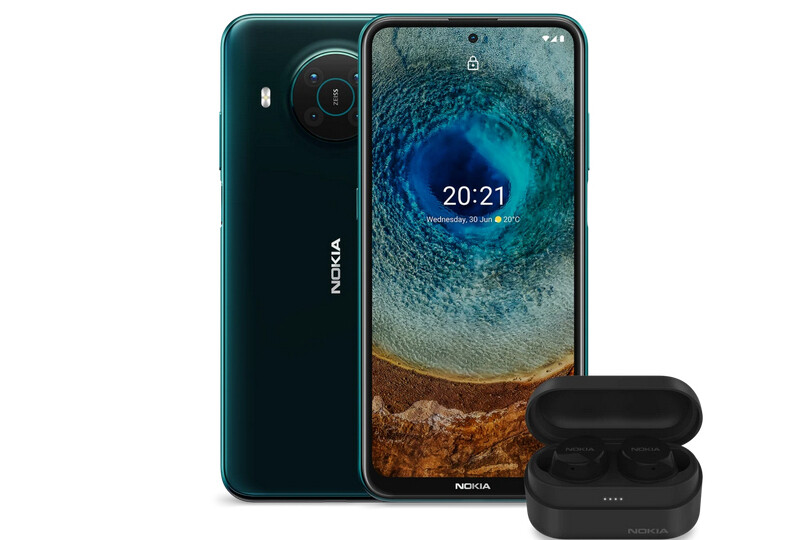 The latest phone launch by Nokia, back in April, was marked by an avalanche of new terminals separated into three categories. The most advanced were the Nokia X10 and X20, two mid-range models with 5G connectivity as the main feature.

So far, only the Nokia X20 had gone on sale in Spain, which can be purchased on the company's website for a few weeks, but now the Nokia X10 is also available. In addition to the aforementioned support for 5G networks, this new mobile boasts great autonomy and a price that, finally, is lower than that announced in its presentation. 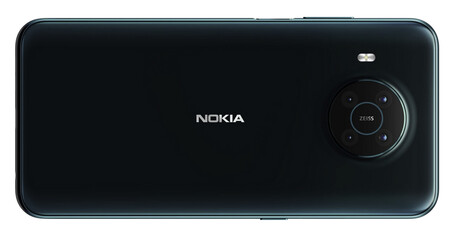 During the presentation of the Nokia X10, the company announced that there would be three configurations available in two different colors at a price starting at 329 euros. However, on the Nokia Spain website, it is now possible to purchase the Nokia X10 in Forest color at a official price of 299 euros and in a single version with 6 GB of RAM and 64 GB of internal storage.

Also, as an introductory offer, when buying a Nokia X10, you get headphones as a gift Nokia Power Earbuds Lite (BH-405) in three different shades. Soon, there will be the possibility of getting it in Snow color and in other configurations (4GB / 128GB and 6GB / 128GB). 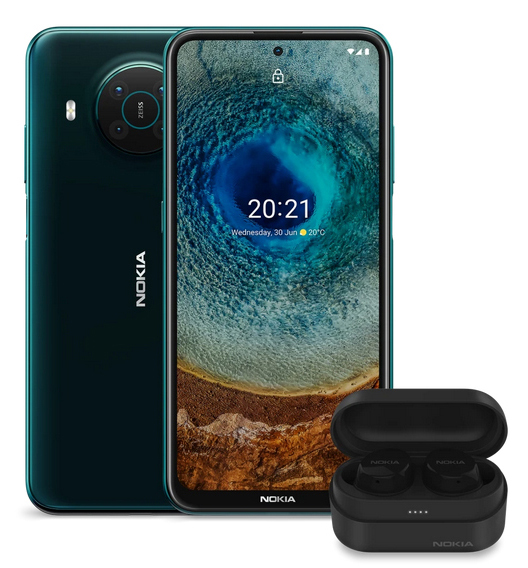 The Nokia X10 includes a 6.67-inch screen with FullHD + resolution and a hole in the center of the top to house the front camera, which is 8 megapixels. The rear camera, meanwhile, is composed of a 48 megapixel main sensor, a 5 megapixel wide angle, a 2 megapixel depth sensor and a fourth 2 megapixel sensor for macro photography.

Regarding the processor, it has Qualcomm's Snapdragon 480, which is accompanied by two RAM options (4 and 6 GB) and two internal storage (64 and 128 GB), both expandable with a microSD card.

It also has a generous 4,070 mAh battery and the completely clean Android 11 operating system (Android One), as is usual in all the manufacturer's terminals. It does not lack the side fingerprint reader, the FM radio, a dedicated button for Google Assistant and IPX2 protection.