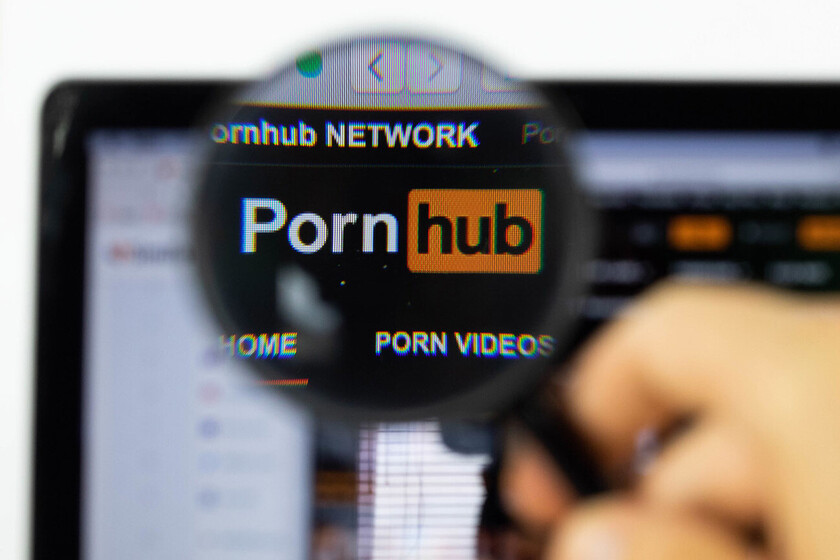 Several complainants have spoken with the American network CBS and have related how they discovered by third parties that Sex videos in which they appeared, recorded against their will, had been uploaded by other people, also without their consent. Even videos taken when they were minors. The videos were viewed hundreds of thousands of times. 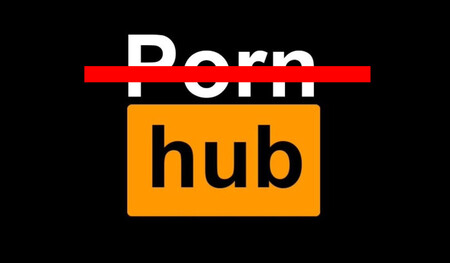 Of the 34 victims, 14 report that they were minors when the videos in which they appear were recorded and also 14 indicate that they were victims of people who were accused or convicted of sexual crimes. All claim protection, as well as damages, because some of them are currently contacted by men who have sought them.

This lawsuit joins another of 40 victims of sexual exploitation related to an exploitation plot and the devastating report that The New York Times published at the end of last year. In it it was denounced how reported videos were still on the web and it was ensured that the site was full of videos related to child abuse and rape. The company denied it, but at the same time announced measures to combat child abuse, exploitation and stated that it would ask for verification to upload videos and eliminate downloads. He also claimed that he had removed all unverified porn that represented millions of recordings.