The leaks help us to know what is going on in the development departments of large technology companies. A few days ago, for example, we knew that Google was preparing the camera of Pixel phones to allow the recording of videos time-lapse from Astrophotography mode. That is, videos time-lapse of starry skies. And the function is here.

But the novelty has not come alone as Google has launched a battery of improvements for the house phones, although we do not know how many of them will also end up reaching the rest of the Android ecosystem. From the outset, the Google Pixel will enjoy them and not all of them. We tell you what they consist of.


Improvements for the Google Pixel 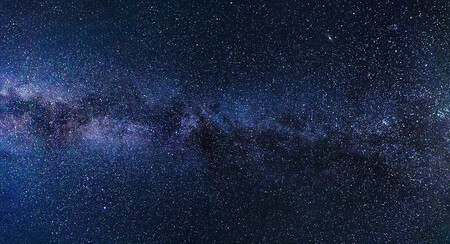 As we mentioned in the introduction, Google was working to add a video mode time-lapse to its native camera application within the Astrophotography section, and the functionality has already officially debuted. With this new mode of capture by spaced frames we can compose a video showing the movement of the stars, and this option will appear within the 'Night Vision' of the Google Pixel 4 and later.

As for purely cosmetic enhancements, Pixel phones will receive new wallpapers and ringtones to commemorate Pride events. The designs have been carried out by Ashton Attzs and three new wallpapers are offered that will be available throughout this month of June 2021.

Returning to the functional section, Google announces the arrival of Secure Folder on Pixel phones. It is a folder within Google Photos that will allow you to protect images and videos with a password or biometric security. Everything that we include in this Secure Folder will no longer appear in the searches and memories of the application and will be totally private. For our eyes only. 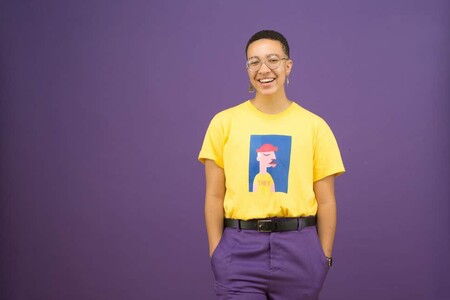 Ashton Attzs, creator of the new funds to celebrate Pride

Another interesting improvement that is incorporated into the Google Pixel is detecting accidents with the phone. This functionality will reach all users of the Pixel 3 onwards and will allow detecting traffic accidents thanks to the accelerometer of the phones and a dedicated artificial intelligence. The functionality will allow to automatically call emergency services, share the location and other data necessary for rescue and attention. Of course, we will have to have coverage at the moment to be able to offer all those data that facilitate assistance.

A 'Digital Wellbeing' incorporates the function 'Look ahead ' to periodically warn us to look up from the phone while we are on the way, thus preventing collisions with objects and other people. In addition, the modifications in the function of cutting and pasting texts arrive on Gboard, the Google keyboard. Finally, the Google Pixel will see improved call filtering and the system recorder will allow to transcribe texts in other dialects of English. For the moment we will have to wait for the Spanish-speaking countries.