Nokia C20 Plus, technical sheet of characteristics and price 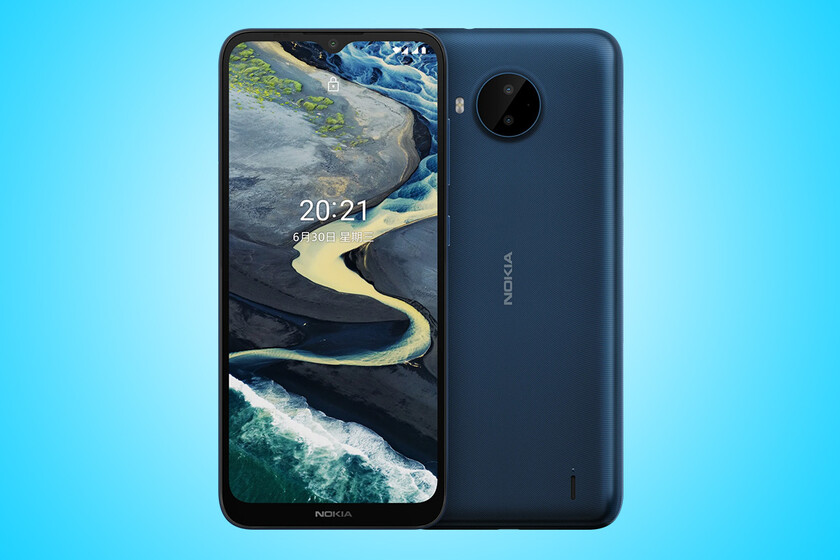 Nokia seems determined to be strong in the budget mobile segment. In April it launched the modest Nokia C10 and C20 and now its older brother, the Nokia C20 Plus. It is still a basic mobile, although a little better.

The "Plus" of the surname is represented in its larger battery, which reaches the 4,950 mAh capacity with 10W load (it was 5W in the Nokia C20). Also, it has more RAM and a dual rear camera.

The Nokia C20 Plus is still an entry-level mobile, although it has improved some specifications with respect to its predecessors. As a cheap mobile that it is, it has quite pronounced margins on its screen, although it is a bit more compact than the Nokia C20. In return, it is somewhat more plump, reaching about blunt 9.5mm thick.

The terminal incorporates a 6.5-inch diagonal LCD screen with a HD + resolution. At the top of the screen is the front camera in a drop-shaped notch, and at the bottom, on the pronounced chin, the company logo.

Android 11 Go, but with custom style

Nokia bets again on UNISOC for the processor of this Nokia C20 Plus. It is again the same eight-core SC9863a at up to 1.6 GHz, although with the advantage that it is now accompanied by 3 GB RAM. This, and the 32 GB of storage are figures that we are not very used to seeing in Android Go terminals.

For photography, the Nokia C20 Plus includes a 5 megapixel front camera and a dual lens rear camera. Not only is the number of lenses growing, but so is the resolution: it is an 8-megapixel main sensor and an additional 2-megapixel sensor for portrait mode. 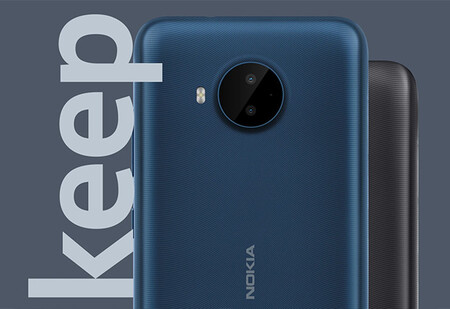 Another improvement of the Nokia C20 Plus is its battery, which remains at the gates of 5,000 mAh, with 4,950 mAh. Fast charging does not have, but it is faster than its predecessor, 10W. This large capacity and modest processor should, according to Nokia, be able to keep the device going for two days.

Versions and prices of the Nokia C20 Plus 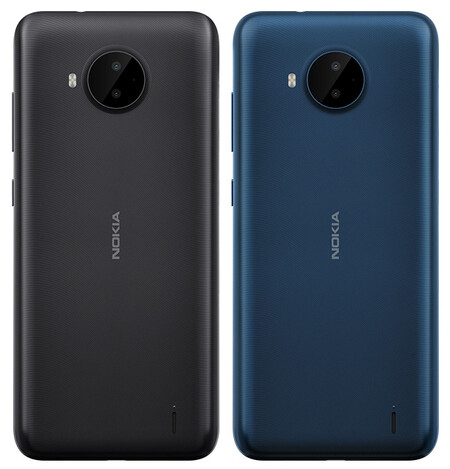 The Nokia C20 Plus is for the moment official in China, without we have at the moment more information about its availability in other regions. There it will go on sale officially on June 16 in white and blue and for 699 yuan, about 89 euros to change.