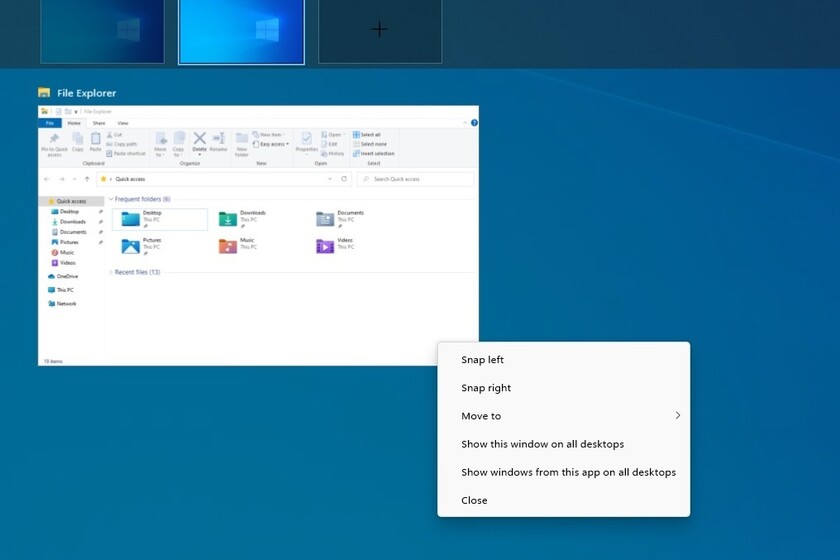 Microsoft has already advanced the date on which it will unveil its Windows news: June 24, 2021, the day on which the company has already announced an event. Meanwhile, information has been leaking and it is known that one of the main novelties of the operating system will be the change of image.

It is now known, according to Windows Latest, that the "Windows 10 Sun Valley" update will show your Win32 and UWP applications window with rounded corners, as it happens with the rest of the aesthetics in the applications based on WinUI.

Rounded corners are a common part of mobile operating systems, but not something typically found in Windows 10. After the release of Windows 10, all apps, tools and other pages have always used a square or rectangular layout.

The Older versions of Windows, such as Windows 7 and Vista, had rounded cornersBut the focus changed when Microsoft switched to its "Metro" user interfaces with Windows 8, which relied heavily on a straighter, sharp-edged look.

Changes to minimize and maximize buttons 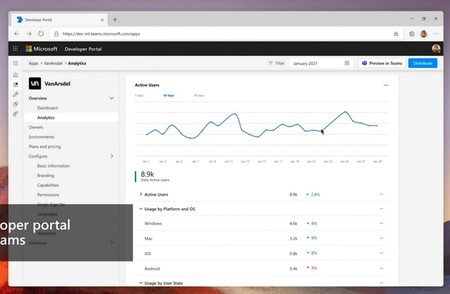 It seems like Microsoft is also planning to change the look around the controls to minimize, maximize and close windows, according to a screenshot the company showed at last week's Microsoft Build 2021 developer conference.

As you can see in the previous mockup, Microsoft is ditching the edges in apps like Chromium Ege to replace them with smooth, rounded corners.. Microsoft has also released a mockup of the Microsoft Teams and Outlook for Windows PWA with the same rounded edge changes at the corners of the windows.

The unknowns of the new Windows 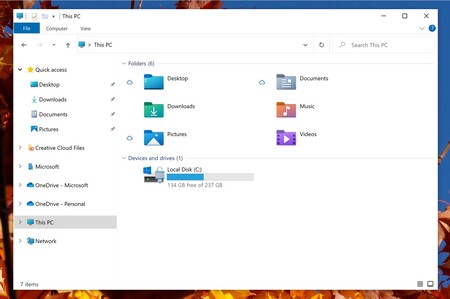 The software world has been abuzz with rumors for two days on account of the mysterious announcement made on Wednesday by Microsoft announcing the next news for Windows. An announcement that, in the sector, many of us have interpreted as indicative of the imminent arrival of a new version of its operating system. Yes, Windows 11, no less.

For its part, Windows Latest talks about these news will come to Windows 10 Sun Valley, keeping the name you have been talking about for a long time.

What is known is that there will be a major aesthetic change. One of the great news is that the folders will change color for the first time in their history, saying goodbye to yellow.