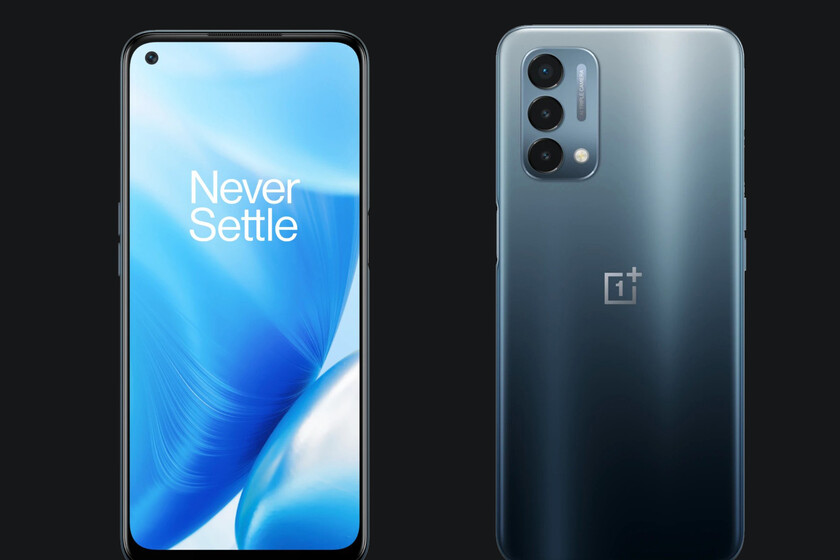 Last summer, OnePlus made a comeback to the mid-range out the front door with a new phone line called Nord. The first member of it was, how could it be otherwise, the OnePlus Nord, but two more models soon followed: the OnePlus Nord 10 and Nord 100. Precisely the latter is the one that has just welcomed its successor.

The OnePlus Nord N200 5G has officially seen the light after several leaks that had revealed its design and features. And there have been no surprises: as expected, OnePlus has opted for the Snapdragon 480, a 90 Hz screen and a large 5,000 mAh battery. Let's see the rest of the benefits.

Important jump in processor and screen 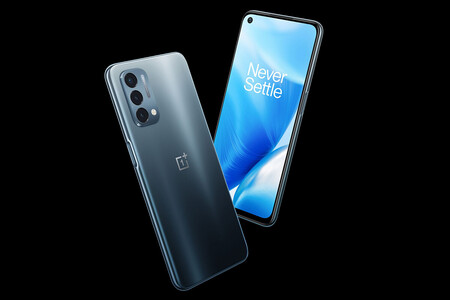 The new OnePlus Nord N200 5G arrives with the Snapdragon 480 along with 4 GB of RAM and 64 GB of internal storage, in addition to a 5,000 mAh battery with 18W fast charging. The memory and battery are the same as what we saw in the Nord N100, but the processor change, which in its predecessor was the Snapdragon 460, has brought with it 5G connectivity.

In the cameras there are no big changes either. Rear camera repeat triple setup with 13 megapixel main sensor, macro sensor and 2 megapixel monochrome sensor, same as in N100. The difference is in the front camera, which now raises its resolution to 16 megapixels.

Another important novelty of the OnePlus Nord N200 compared to the previous model is found on the screen, which is now a 6.49-inch LCD panel with Full HD + resolution and 90 Hz refresh rate. In addition, the fingerprint reader leaves the rear and moves to the side.

Price and versions of the OnePlus Nord N200 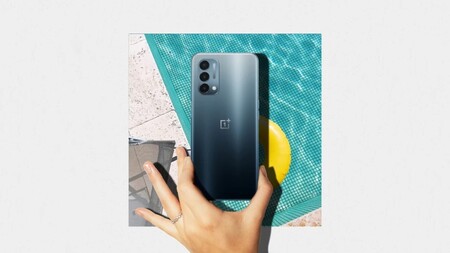 For now, the OnePlus N200 5G will be available in the United States at a price of $ 240, which equivalent to about 198 euros at current exchange rates. It will be marketed through T-Mobile and Metro, as well as retailers such as Amazon, B&H and Best Buy. It will be available in Blue Quantum (dark blue) with 4 GB of RAM and 64 GB of expandable internal storage.