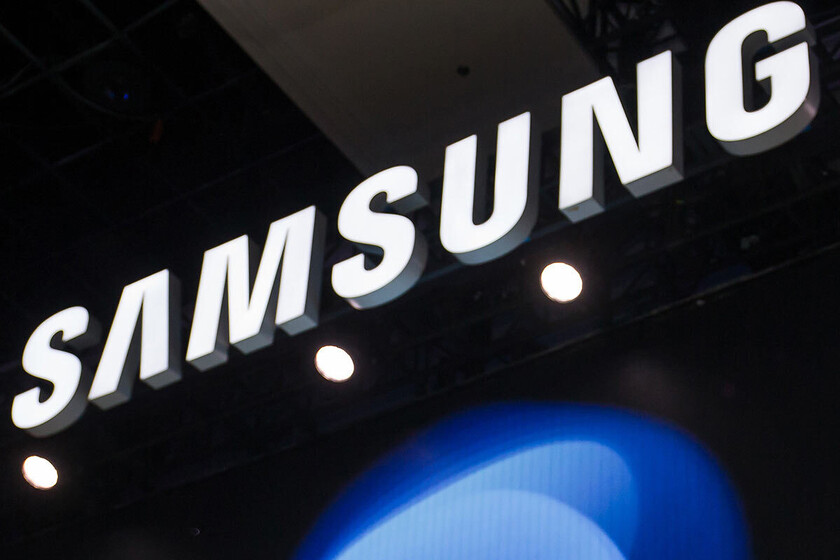 Samsung has confirmed a presentation event for the first day of Mobile World Congress. It will be a virtual event, the common thread will be smart watches And it is not ruled out that the brand presents new mobiles; like the Samsung Galaxy Note 21 or the Samsung Galaxy Fold 3.

Perhaps Samsung will not physically attend MWC 2021 since the brand canceled its presence in Barcelona, but that will not prevent you from capturing the attention of all of us who follow the event, either from there or through our screens. As confirmed by the invitation that Samsung has sent, the company 'unveil its vision of the future of smartwatches'. And it will not be the only thing, the image that accompanies the invitation opens the door to a long list of new devices.


The Galaxy Watch 4 are almost guaranteed; with the Note 21 and Galaxy Fold 3 in doubt 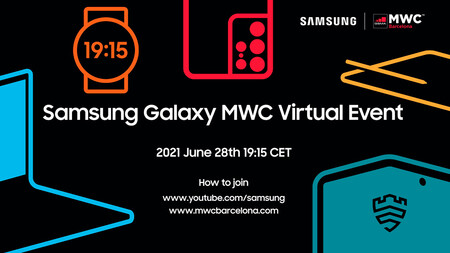 As is often the case in teasers aimed at creating buzz, We do not specifically know what Samsung is up to. The image opens the door to conjecture, especially for the dates in which we are. After a few months of the last major event for Samsung, with the Samsung Galaxy A52, Galaxy A52 5G and Samsung Galaxy A72 presented in March 2021, it seems to touch some important device.

Samsung has officially announced its attendance at MWC 2021, albeit virtually. The company will offer a direct over the Internet marked for June 28 at 7:15 p.m. in Spain. We do not know what he will reveal during the transmission, but we do have certain clues thanks to the image that accompanies the invitation. Of course, you have to maintain serious doubts about everything that the drawing projects.

What seems certain based on the recent leaks, and the text of the article itself, is that we will see the Samsung Galaxy Watch 4. They will be the first to combine Tizen and Wear OS, Samsung anticipates that he plans to unveil what he understands by the future of smart watches. Surely two different models, it remains to be seen if only by size or also by design.

The Galaxy Note have suffered some doubts about their continuation, although we may see the new models during the virtual event on June 28. In the image that accompanies the invitation you can see a screen with an S Pen, this could be the clue. However, a new Note would be very important to the event, and Samsung does not qualify it as 'Unpacked'. Every time the brand presents a key device for its mobile catalog, it accompanies the presentation with that qualifier, 'Unpacked'. Today's invitation does not carry it.

Although the invitation anticipates many products, that does not mean that Samsung presents new devices for these ranges: perhaps the event will be about the software that unites all the Galaxy

As with the possible Galaxy Note, the invitation image also shows a mobile with a folding screen. Given that the Samsung Galaxy Fold 3 has been leaking for months, it is plausible that the brand will unveil it next Monday, June 28, although it seems doubtful to us. The most logical thing would be that the Note and the Fold had a separate Unpacked.

We can only make conjectures and stand next June 28 in front of the screen to discover what Samsung has prepared for us. Summer starts strong.