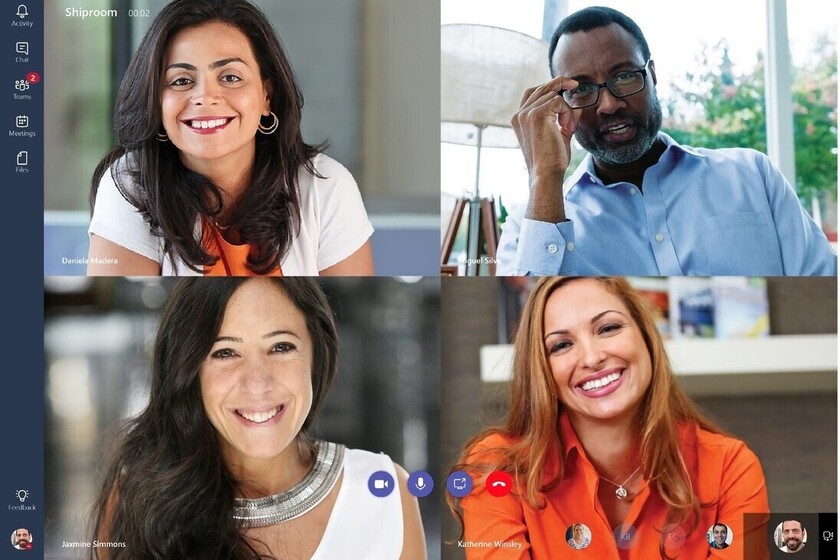 Microsoft was joking not long ago about its vision for the future of Teams meetings, and is now committed to making some of these ideas a reality this year. The new design of Microsoft Teams will include methods designed and thought for the hybrid work environments so fashionable now with "the new normal". The The goal is to get people who are physically in a meeting and those who come in the distance can feel more connected.

"Visually, this new design scrolls the video gallery to the bottom of the screen so that participants in the room can see their remote colleagues face to face through a horizontal plane, similar to if they were in the same room ", is what Jared Spataro, head of Microsoft 365 has explained. The name of this design is" Front row ". 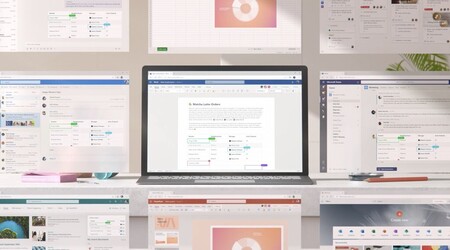 For this new feature Microsoft will use Fluid Office components, the new signature documents also announced today. Teams will include the agenda, tasks and notes, all of them collaborative and updated in real time.

Today we published that Fluid Framework is finally coming to Microsoft Teams, OneNote, Outlook and Whiteboard. The idea behind this work environment, made open source in September of last year to create collaborative experiences with low latency in the Office style, is that the content works as blocks that can live independently on the web.