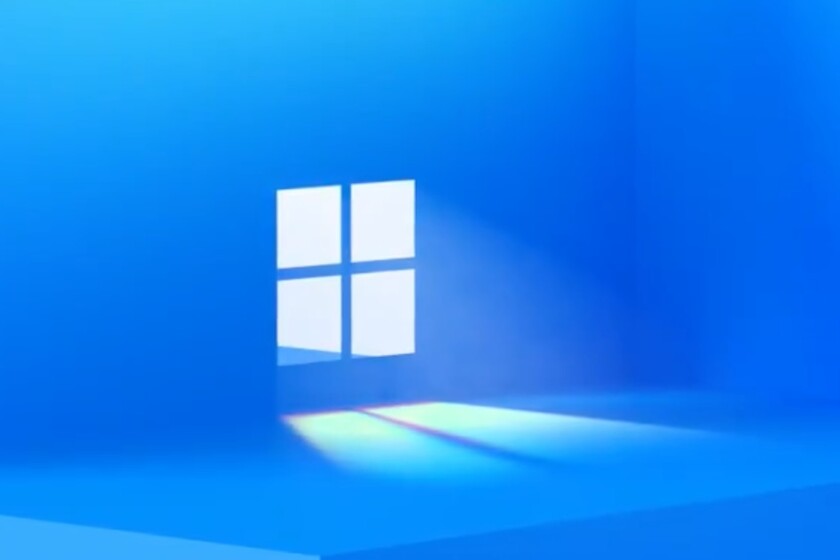 Microsoft just announced an event on June 24, 2021, in which they ask us to join them in seeing what's next for their Windows operating system.

We knew something like this was coming, because at Microsoft Build 2021, Satya Nadella, said they would soon give more details on "one of the most important updates to Windows of the last decade." 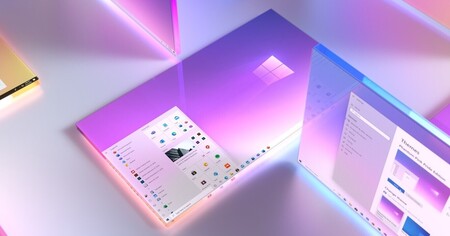 At the moment, the company has not made mention of a possible name of the next version of what we believe will happen, that Windows 10 keeps its name accompanied by a name like Windows 10 Sun Valley or a month, of the type Windows 10 October 2021 Update, following the usual scheme and repeated with May 2021 Update.

However, neither Panos Panay, nor Nadella, nor the web have mentioned Windows 10, but simply "Windows", and the style of the image they have shown is different from that of the screensavers that Windows 10 has had since 2015.

It has been talking for a long time that it is a major redesign, and it is something that is already confirmed that there will be multiple information coming out of Microsoft itself and the Insider Builds. Also, recently Microsoft has announced the goodbye of Windows 10X, for, supposedly, bring your most interesting functions to current Windows.

Another possibility is that Microsoft not only talks about the future of Windows or Windows 10 in its current form, and also tells us details about Cloud PC, Windows 10 in the cloud, by which we could use the system anywhere without depending on a own machine.