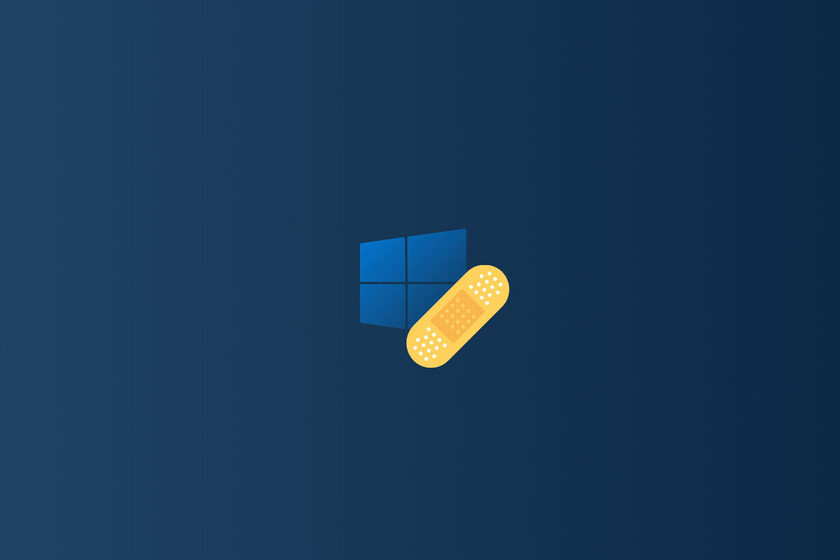 After taking among any of our computers since last May 18, Windows 10 May 2021 Update or Windows 10 21H1 is being launched automatically to millions of computers that are still on Windows 10 version 2004 or May 2020 Update. This is a version close to losing support, as Microsoft will "abandon" it on December 14, 2021.

The company has explained on several occasions that it is using machine learning to update equipment, and it is the second time this month that an automated deployment has been launched. 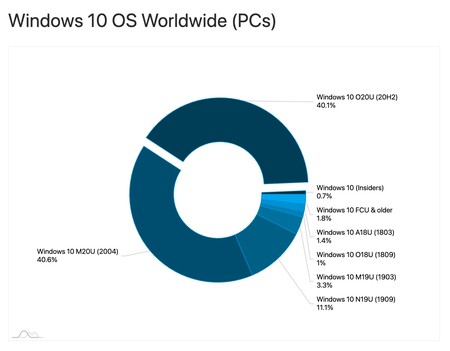 Thanks to the AdDuplex monthly report, we know that the market share of Windows 10 May 2020 Update, or Windows 10 2004, was still 40.6% in April, that is, the highest of all the versions released up to that moment. The figure is derived from data obtained from 70,000 Windows computers using 5,000 Store applications using the AdDuplex SDK.

October 2020 Update or Windows 10 20H2 had gained 10% over its March figure, but Microsoft seems to want to leave behind the old versions as soon as possible, especially considering that it seems that Windows 11 is approaching, and that the latest large versions of Windows 10, of great age, have had little.

The latter is not trivial, since being small updates they have not been very problematic, and in that sense worse have been some security patches that have disrupted aspects such as video game performance.