Microsoft is working on Windows 11, according to Evleaks: the pieces of the puzzle begin to fit 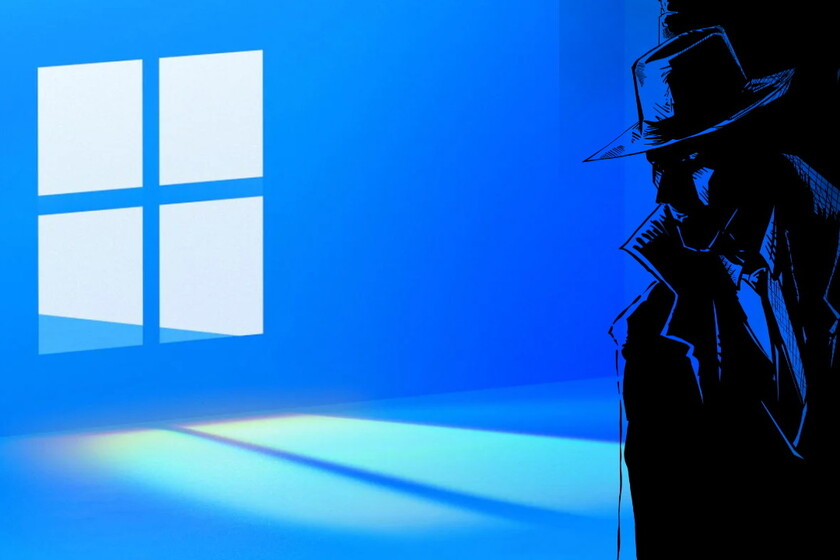 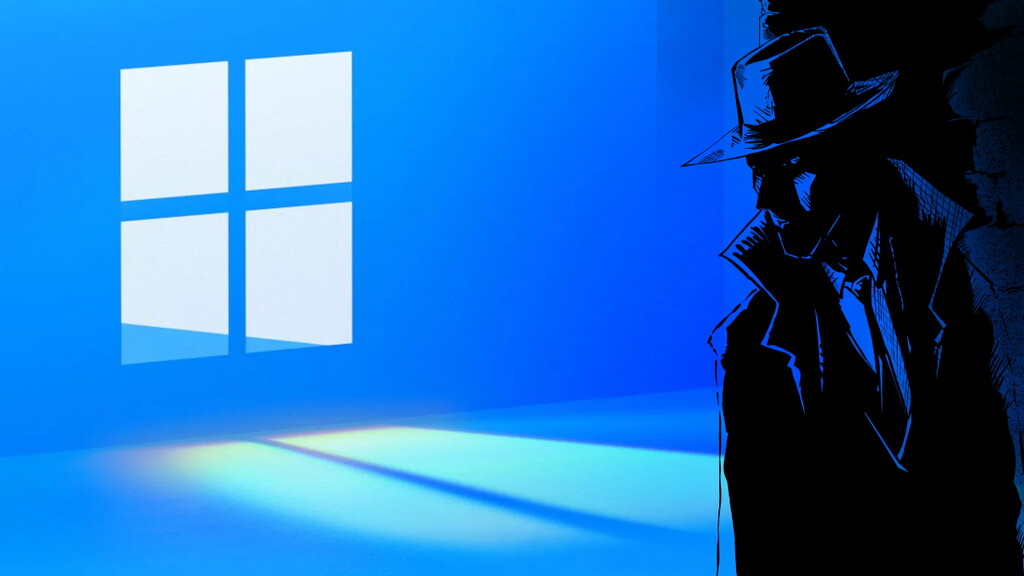 The software world has been a hotbed of rumors on account of the mysterious announcement made Wednesday by Microsoft announcing the next news for Windows.

An announcement that, in the sector, many of us have interpreted as indicative of the imminent arrival of a new version of its operating system. Yes, Windows 11, no less.

In our article yesterday We explained the reasons that made us think that, based mainly on the clues that Microsoft and one of its network managers had dropped.

One of the 'evidence of crime': in its advertisement Microsoft has reused a promotional image from a few months ago, but this time purposely erasing the horizontal crossbar of the window shadow, causing the filtered light to now form ... an 11.

Evan Blass also claims that we will see a Windows 11

Now, we have Another clue that continues to reinforce this theory: the testimony of Evan Blass. But who is this Evan Blass and why would his word have any weight in this debate?

Blass, also known by his tweet name @Evleaks, It is possibly the biggest leaker in the smartphone industry. This former editor of technological media such as Engadget and Pocketnow has been one of the best sources of leaks for new mobile models of the major brands on the market for 9 years, although it also has leaks on accessories and applications.

And, from now on, also with an operating system. And it is that Blass has published the following tweet a few hours ago:

From the "Don't take screenshots of this build" department: a forthcoming Microsoft OS called Windows 11.

"From the 'Do not take screenshots of this build' department: A Microsoft operating system in preparation called Windows 11".

Certainly, Blass doesn't provide any screenshots, nor does he cite any concrete internal sources (it couldn't be a 'leaker' if it did), but his own fame and 'résumé' unveiling scoops on some of the most anticipated devices of the market are in themselves an endorsement of his claim.

The evidence is starting to pile up: either Microsoft has planned a massive 'trolling', or is it true that Windows 10 is going to lose its position as the "latest version of Windows".

Microsoft is working on Windows 11, according to Evleaks: the pieces of the puzzle begin to fit