Microsoft internally talks about Windows 10 and Sun Valley as different systems, and everything points back to Windows 11 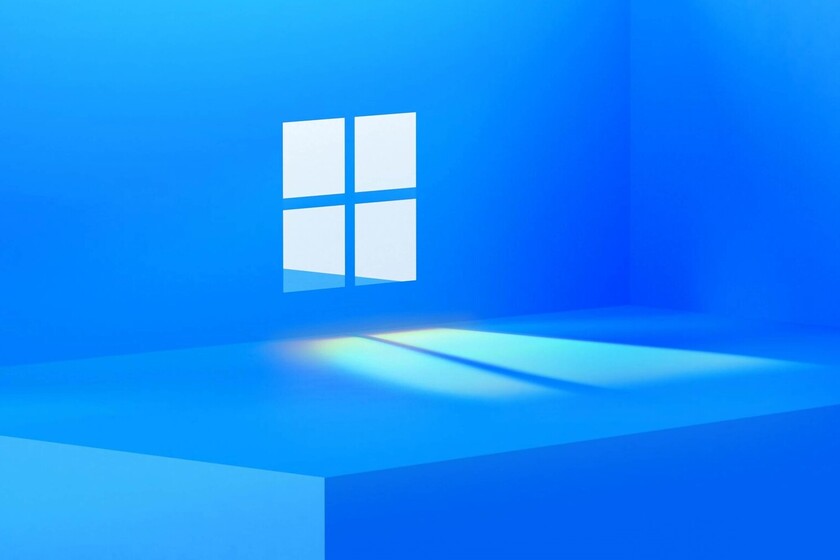 Microsoft has sent cryptic messages which lead us to think of Windows 11 instead of a big Windows 10 update, from a strange invitation photo that seems to form an 11 when it should form four frames to the statements of an executive showing a photo of Windows 95, as if it came a similar jump. And there are news that point to the same.

Windows Sun Valley can be Windows 11

In Windows Latest they have accessed a Microsoft support page on GitHub where you can read: "Learn about managing applications in Windows 10 and Windows Sun Valley".

Microsoft does not call Sun Valley Windows 10 Sun Valley, but to dry

The distinction they make between Windows 10 and Sun Valley, which was expected to be Windows 10 21H2, It gives you to think that Sun Valley, in effect, will be something other than Windows 10, and although the name Windows 11 has not come up anywhere, it would be the most likely, along with a simple "Windows". Another route would be that of mobile manufacturers, Windows 20, Windows 30, etc.

A "simple" redesign of Windows 10 would not bring much news in terms of how applications are managed, but in a new version of the operating system it does seem more likely. According to Windows Latest, and with sense, Windows 10 and its successor could coexist, with Windows 10 21H2 having more prominence in companies and 11, in principle, more in homes.