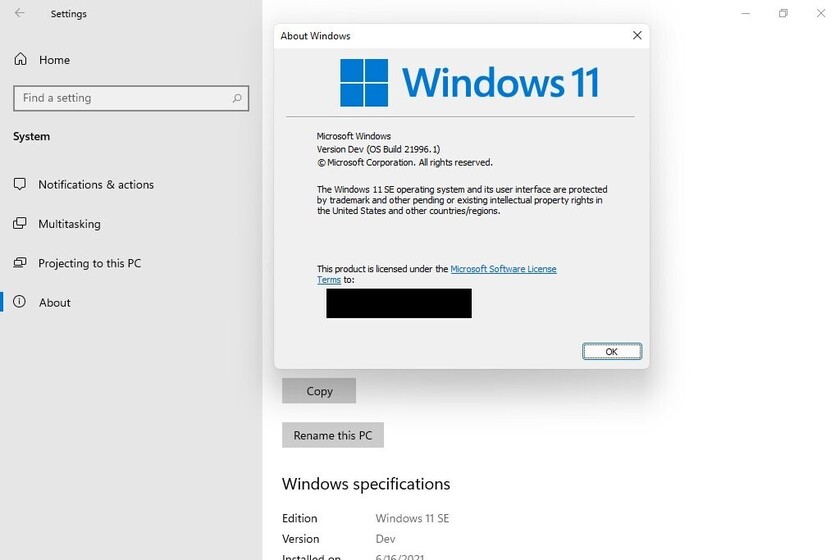 A little less than a week ago that Windows 11 was leaked and whoever found the preliminary version, still available through various channels, could test it and see what is part of what Microsoft has prepared for us on the 24th. Something Redmond want to stop.

Fossbytes has discovered that Microsoft Japan has filed a complaint under the Digital Age Copyright Act directed at Google stating that from an article on a website called Beebom "Windows 11 ISO (copyrighted by Microsoft) is being distributed". "Please remove your article from the search. It is a leaked copy of the unreleased Windows 11," the complaint concludes.

"Please remove your article from the search. This is a leaked copy of the unreleased Windows 11." 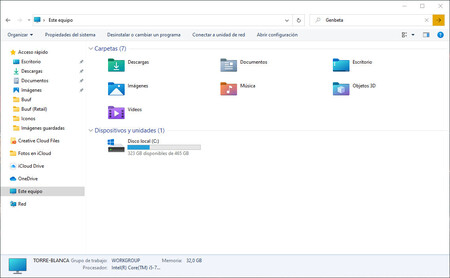 Although it has been assumed that the name of the company's new system will be Windows 11 in view of various leaks, including this one build, the wording of this constitutes the first confirmation by Microsoft of this name. Until recently, we were talking about Windows 10 Sun Valley. However, and apart from this claim, the company has not made a public statement about what happened.

The leak has meant that we know presumable news of the next Redmond operating system, although keep in mind that this is an early preview version and that its exact origin is unknown. Therefore, and until the company does not move tab presenting the news, explaining what is to come and allowing us to test the new Windows, we must treat this issue with due caution.