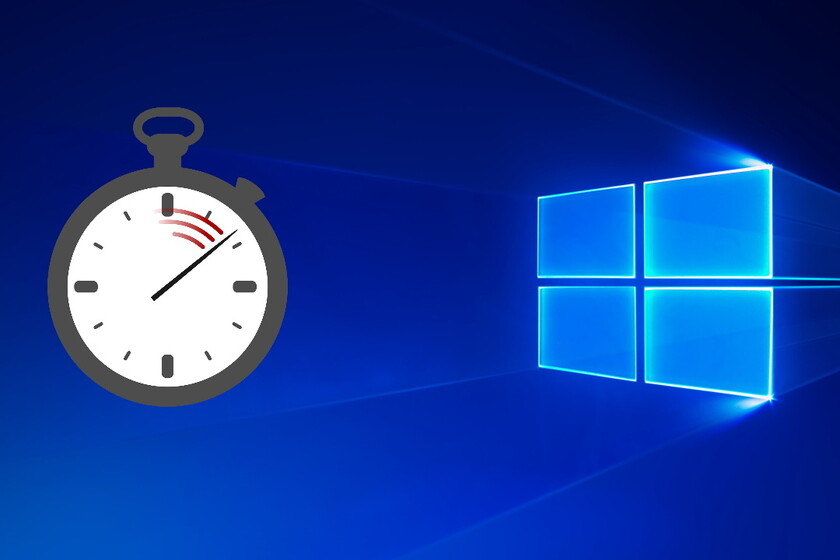 Surprise: Microsoft has set, for the first time, an expiration date to Windows 10, so that their Home and Pro versions will stop receiving updates and official security patches on October 14, 2025. Windows 11 seems like something every time more imminent.

The document on the support website that revealed this information has been recently edited: previously, it only specified end-of-support dates for specific versions of Windows 10 (21H1, 20H2, etc).

Let's remember that Microsoft's policy has always been release the successor to each version of your OS several years before the end of support for the previous one- In fact, Windows 7 didn't end until January 2020.

What is relevant about the chosen date (2025) is that it means that the life cycle of the Windows 10 support will be exactly the same as that of its predecessors: a decadeWell, let's remember that Windows 10 was launched in the summer of 2015.

So this 'end of support' announcement is certainly the previous step for an imminent announcement of a new launch. One that will most likely take place on June 24.

Goodbye to the 'last Windows'.

Recall that this announcement comes less than a week after Microsoft communicated suspension of the release of new preview versions of Windows 10.

And, there are fewer and fewer arguments to argue than the big announcement about "next-generation Windows" that Microsoft plans to make next week. actually has to do with a successor to Windows 10 (call it Windows 11 or not) and that it will not be a mere marketing event for a 'big update' of said operating system.

In any case it seems that Microsoft's claim to make Windows 10 "the latest Windows" —As a representative of the company proclaimed— and to bet on a policy of 'rolling release' updates from now on is definitely ruled out. Goodbye to the 'last Windows', long live the next Windows.